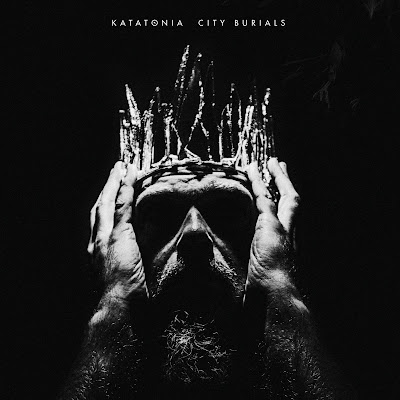 "City Burials" stands as KATATONIAs new triumph of deep & enigmatic progressive rock. These Swedish kings have never taken a step back, always aiming to move forward as a band and always keep their own unique way in the creation of music that as a listener feels the recognition factor is near and easy to get acquainted with and that is what is done on "City Burials", you recognize vocalist Jonas Renkse's melancholy sound in an instant and this time he reaches new heights, which I didn't think was possible after 30 years of music-making. The fact that the band is being infected by Jonas Renkse's energetic quest to reach new heights is clear. The music is deep & enigmatic, where the band shows an enormously powerful, vividly emotional, and finely-honed creative instrumentation.

It's with a big smile I see the album spin, with a collection of moments constructed out of the fragments of an ever-evolving life. I feel the emotions floating in my body, where several moments give me happiness and joy, some sadness and it's really powerful that I almost fall down and start to cry. I follow Jonas Renkse guiding the true scenic landscape of the "City Glaciers" and "Winter Of Our Passing", powerful tunes along with "Flicker" in counterpoint to the quicker and hard riffing "Behind The Blood", "Fighters" and "Rein" to the more atmospheric pieces like "Heart Set To Divide" and the dark beauty "Vanishers" that featuring guest vocals Anni Bernhard (FULL OF KEYS). "City Burials" is one of the strongest release in their career and is a significant chapter in the KATATONIA legacy. An album that should not be missed. Highly recommended. 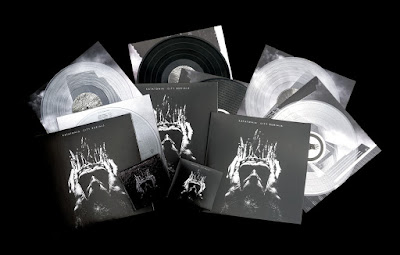 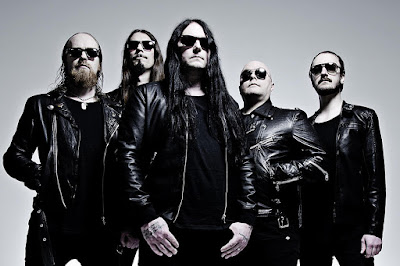 Sum: "City Burials" is an excellent release full of melancholy that only KATATONIA can do. 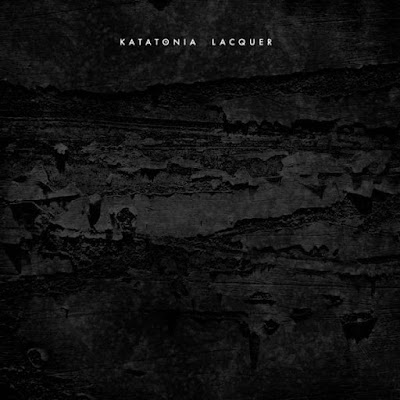 Listen to ”Katatonia - Lacquer" on Spotify!