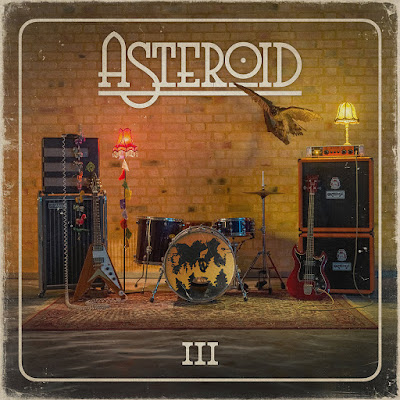 Saturday, a pretty cold day, sun hiding behind the pale moon. So today I feel for something spaced-out and found ASTROID in the record shelf :)

The history of ASTROID is a psychedelic space saga, timeless and endless, with no upside or downside, but with a beautiful ending. The band, formed during the winter of 2003, have undertaken a long musical journey and developed a sound well fit to the trio constellation. After being formed as a regular stoner band, it didn’t take long before new grounds were conquered. Since then, influences have been collected from blues and British 70’s classic rock, but also from Swedish traditional folk music. 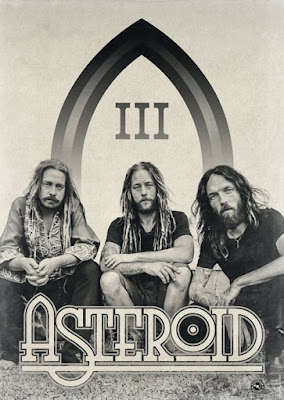 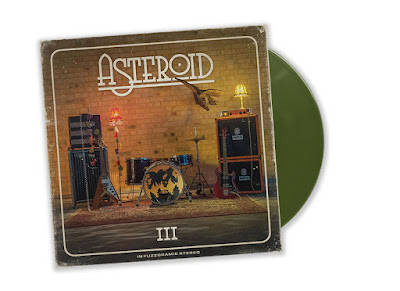 ASTROID is today a well-known live act all over Europe with constant touring and a reputation of wild and sweaty live shows. Hold on to your hats and enjoy today's piece "Pale Moon" from ASTROIDs third album "III".