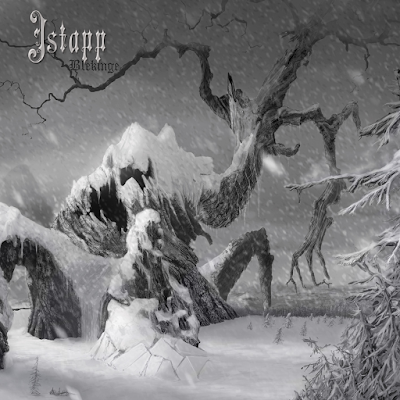 ISTAPP is a Swedish black metal band from Nättraby in Blekinge, founded in 2000. In 2009 the band was signed by American Metal Blade Records and in June 2010 they released their first full-length record "Blekinge". They have previously released three demo discs and one compilation disc.

Without being a regular parody band, such as the Swedish black metal band SPORTLOV, they still have texts that can be seen as rather ironic; pretty much all their songs are about cold, ice and snow. 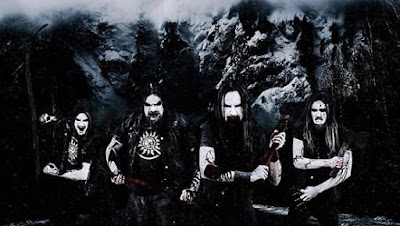