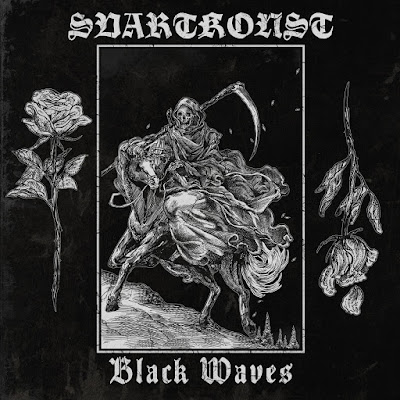 Monday, a new week and it's time for the "Record Of The Week".

SVARTKONST is the work of the Härnösand based Rickard Törnqvist, a man that stands for everything, he has mixed and mastered the album as well as composing and performing all the music, pretty damn impressive. The debut album "Devil’s Blood" fell down like a bomb and got a lot of playing time last year.

With "Black Waves" has SVARTKONST once again carved together a delicious trip confident barbarism and majestic darkness. A well sounded album full of crispy harmonies, powerfully groove and great glued melodies that etches into the cerebral cortex in an imaginative way. Thirty-nine minutes divided into seven unique fantastic tracks, makes this album a very likely candidate for the year's best list. From the crushing opening tune "Death Magic" to the last magic ending title track "Black Waves" makes me turn the side more than once. Well done Mr. Törnqvist!

The marvelous illustrations are made by Yasinviolet, layout by Rickard Törnqvist. 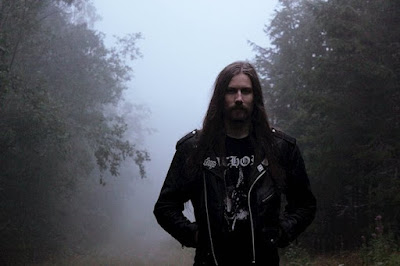 Sum: A need to have blackened album, check it up! 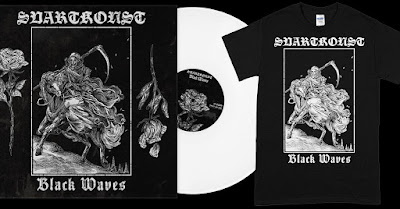 Get the album and merch from https://www.tnor.se/Svartkonst/

The Official Video will be released in 10 days, April 17th.