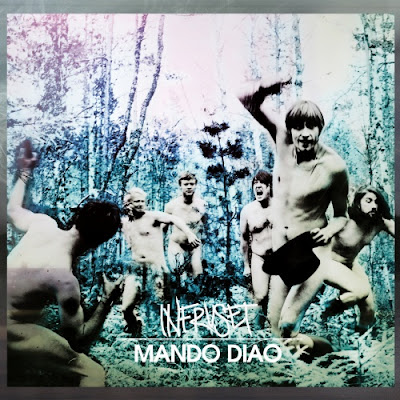 New week, new Record of the week album will be presented, this time it is actually a record in Swedish. 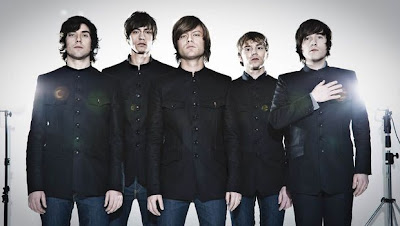 Mando Diao has returned with a new album "Infruset", a giant leap from punk rock to classical tones of Swedish folk poems are not exactly what one would expect of the guys. Although in some strange way, this sounds obvious. This is Mando Diaos first album in Swedish. The band has delivered five studio albums and has sold 1.5 million albums over 10 active years.

The Mando Diao resurrects the Swedish soul, to fully focus on native traditions. A soulful appropriations, an old piano and Gustaf Fröding lyrics, with a heritage from Fred Åkerström and Cornelis Vreeswijk. All this and to provide the basis for the album. It's a huge risk, daring to sing in Swedish and also make it as unadorned as Mando Diao done.

It is painfully beautiful when Gustaf Norén and Björn Dixgårds voices intertwine in a proud harmony. They gives the words the weight they deserve. They sing more heartfelt and emotional than ever. Björn's sister Linnea Dixgård gives an helped hand, which can be heard in the nice duet mission in tunes "Titania" and "I Ungdommen". 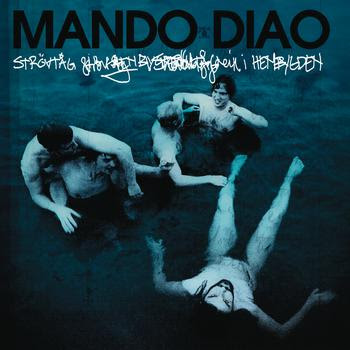 From this weeks Record we pick the tune "Strövtåg I Hembygden" 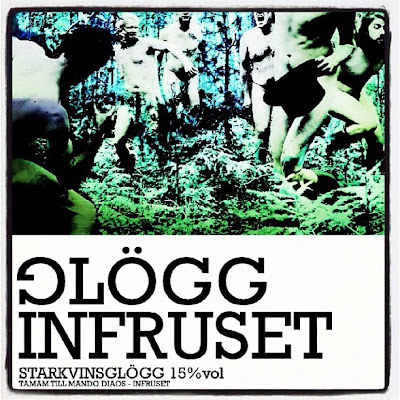 The band, as many others has let their name adorn a bottle with alcohol containing beverages, in the Mando's case, it's actually (Glögg) mulled wine, you can obtain from the systembolaget.

Listen to "Mando Diao- Strövtåg I Hembygden" on Spotify here!