Soundgarden - Been Away Too Long 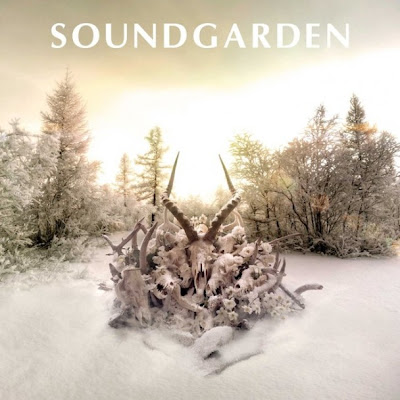 New week again, where did the last go?? Enough about that, we jump right into the new and present this week's album, although this one is quite new. 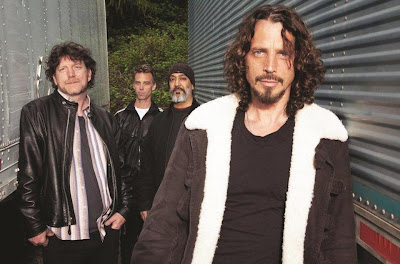 Grunge pioneers Soundgarden surprised a few people when they decided to get back together, but probably surprised many more when they announced they'd be getting off the festival circuit to write and record again. I saw them live at Sweden Rock Festival this summer, they was very good live and the announced about that they were recording a new album, actually felt pretty good back then. Even if the singer Chris Cornell had insisted that reuniting the 90s grunge kings would risk "tarnishing their legacy". 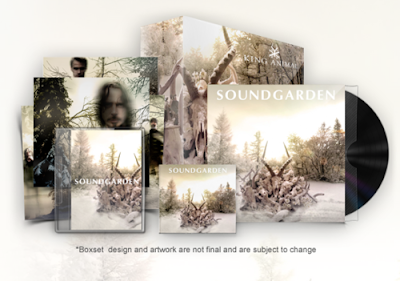 However, here they are with their first new album since 1996, "King Animal" sounds surprisingly good, the sound is very, i mean very good, just listen to the tight drums and the anvil-heavy riffs, crunching collisions of punk and hard rock, and psychedelic explorations. My Scepticism for this was pretty high, but the first tunes just waved it off, pretty cool. This album is fresh in all means, it's no "Superunknown" or "Badmotorfinger" but it's highly enjoyable stuff. 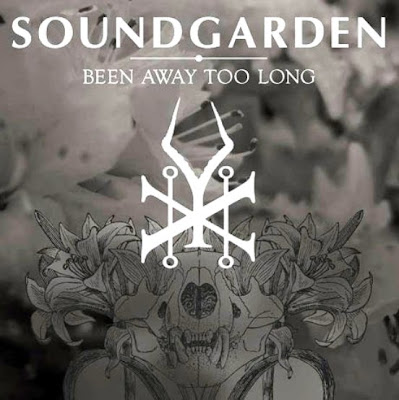 Todays tune "Been Away Too Long" is the storming opener of the album with blistering riffs with classic rock and powerfully swing!

Listen to "Soundgarden- ﻿﻿﻿﻿Been Away Too Long" on Spotify here!