Marillion - Be Hard On Yourself 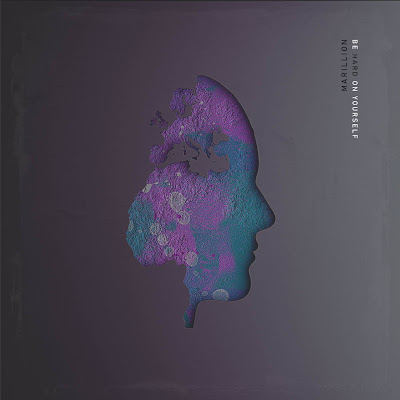 The British prog veterans MARILLION is back with a new single taken from the upcoming new album "An Hour Before It’s Dark", to be released via earMusic on Mar. 4, 2022.

The new single is the lead track "Be Hard On Yourself", see and hear it below. This is the follow-up to 2016’s "Fuck Everyone And Run (F E A R)" was recorded at Peter Gabriel’s Real World Studios in England, along with a documentary to be unveiled alongside the new LP. 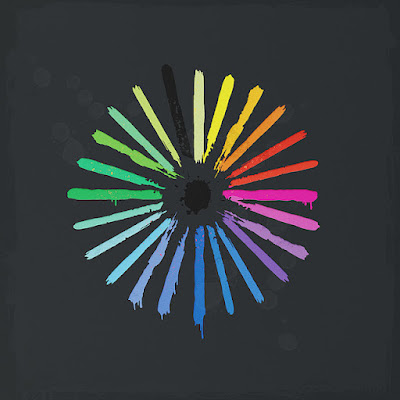 The tune sounds big and powerful where all the involved shines, a great release from the band that you get extremely exited for the release of the new album. The single is splitted in three parts. 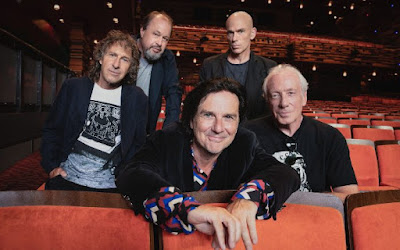 Today's tune "Be Hard On Yourself", taken from the upcoming album "An Hour Before It’s Dark"

Listen to ”Marillion - Be Hard on Yourself - I. The Tear In The Big Picture" on Spotify!

Listen to ”Marillion - Be Hard on Yourself - II. Lust For Luxury" on Spotify!

Listen to ”Marillion - Be Hard on Yourself - III. You Can Learn" on Spotify!

Email ThisBlogThis!Share to TwitterShare to FacebookShare to Pinterest
Etiketter: An Hour Before It’s Dark, Be Hard On Yourself, British, Marillion, Progressive Rock