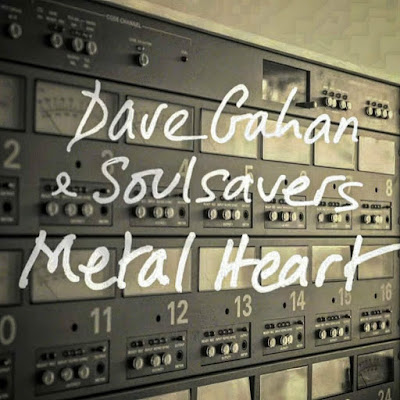 "Metal Heart" is a song by CAT POWER taken from the fourth album "Moon Pix". CAT POWER, the stage name and eponymous band of American singer-songwriter, Chan Marshall. It was released in September 1998 on Matador Records. 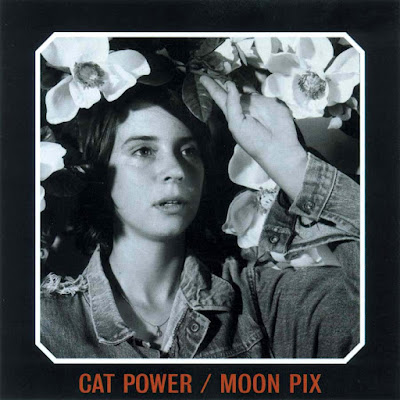 Many of Chan Marshall's songs are centered around making difficult choices when alone. This song is a case in point. She explained in a BBC 6 Music interview:

"When I wrote Metal Heart there was a place that I couldn't move from. Not trapped, but my choices were limited and there are different things we can do when we are forced to suck it up or kneel down or whatever. We have a choice to make and I think Metal Heart, just writing that song those were words from my subconscious forcing me to get up, to not choose to let any pain take me over.

That song was about a hymn to, even if you feel you are in the darkest, most alone corner of your life at that point I just knew that I wasn't." 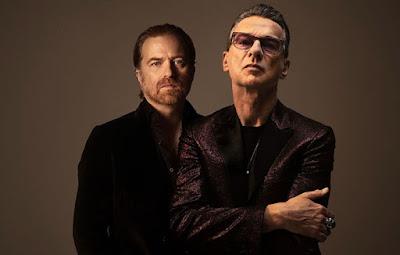 Today's version is made by English singer-songwriter Dave Gahan and electronica producer SOULSAVERS. The song is taken from the latest and the third collaborative studio album "Imposter". It was released on 12 November 2021 by Columbia Records. It is Gahan's fifth studio album and SOULSAVERS' seventh. "Imposter" was recorded live in Malibu, California in November 2019, consisting of cover versions of various rock songs. Dave Gahan has said of the album: "When I listen to other people's voices and songs—more importantly the way they sing them and interpret the words—I feel at home. I identify with it. It comforts me more than anything else. There's not one performer on the record who I haven't been moved by." 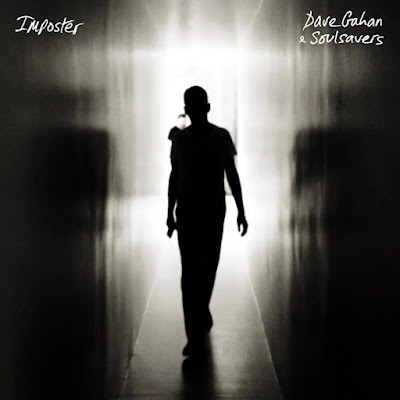