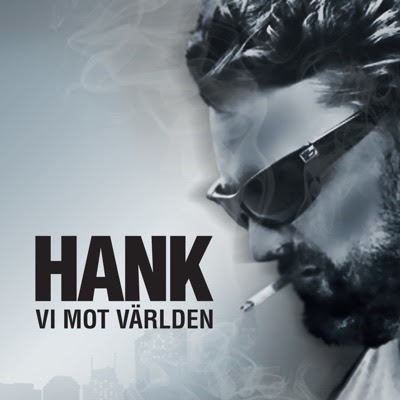 "Vi Mot Världen" (We Against The World) is a single by Swedish singer Veronica Maggio. It was released in Sweden as a digital download on 2 May 2016 as the third single from her fifth studio album "Den Första Är Alltid Gratis" (2016). 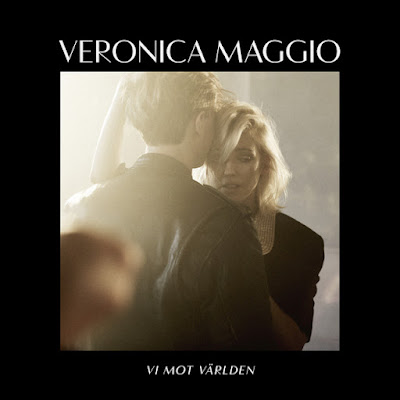 Today's version is made by Hank (Hank von Helvete), a great cover of the tune. The song was produced by Jim Berget at FlatCity Studio. Veronica Maggio really like the version and invited Hank to sing a duet with her on the Nebbenfestivalen 5 august 2017. Video is recorded in Lillestrøm. Produser: Anders Rodem / Regi : Fredrik Østbye. 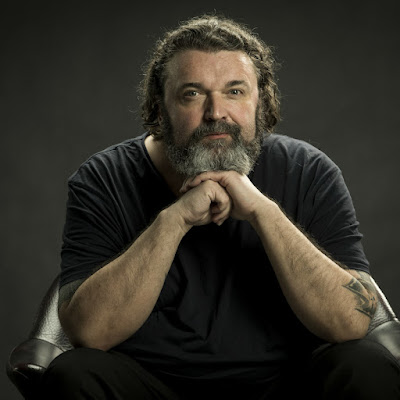 Hank died suddenly on 19 November 2021, at the age of 49, when he was found dead in Slottsparken in Oslo. No cause of death has been made public, but his manager later denied rumours that he had committed suicide, stating that "his body had finally given in" after a long life of drug abuse.