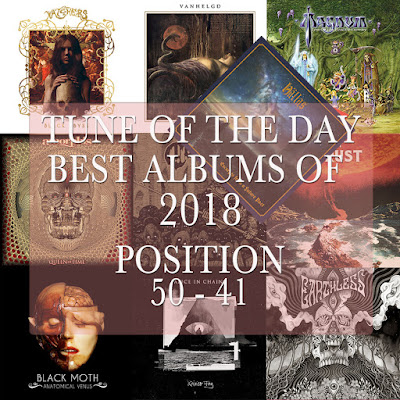 Now we are close to the end....of this year, it's December 18th and at this time of the year it's time to sum all the best that 2018 have given us Music vise.

Once again it has been a really good year album wise. More than shit loads of money have been spent on records this year, all of them is now going to fight for the top spots on Tune of the days Top 50 list. It has been a really busy year, so most listening have been done on the digitally format, hey Spotify. Almost every single album that been nominated as "Record of The Week" along with many others have been purchased and of course on Vinyl.

I found out after a few days of big agony that this year did had only a handful of the typical top notch album, so the fight have been between the top 5 albums, very tricky and the albums have changed a lot until I finally made up my mind.

First up we present this year's best albums between 50 - 41. Where you get the first 10 at once. Today's tune will be publish later on this evening. So here we go! 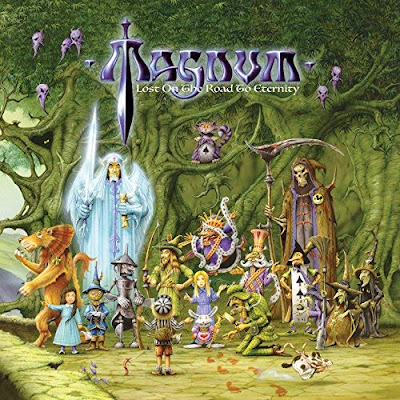 50. Magnum - Lost On The Road To Eternity

"Lost On The Road To Eternity" is remarkable consistency album
by this British institution, absolutely well worth revisiting!
Read the review here! 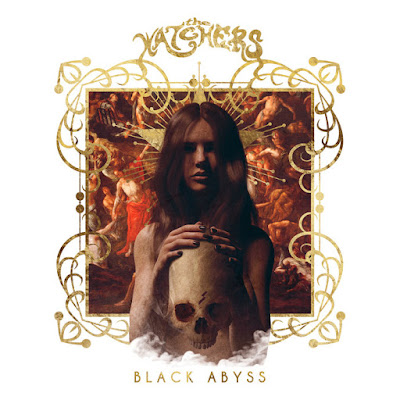 Excellent rock, the 70s meet the 21st.
If you dig SPRIALARMS and ORCHID,
You will adore THE WATCHERS.
Read the review here! 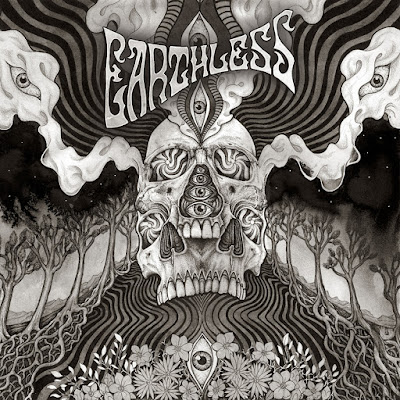 A boldness effort by EARTHLESS with "Black Heaven" ends up stronger than ever.
Read the review here! 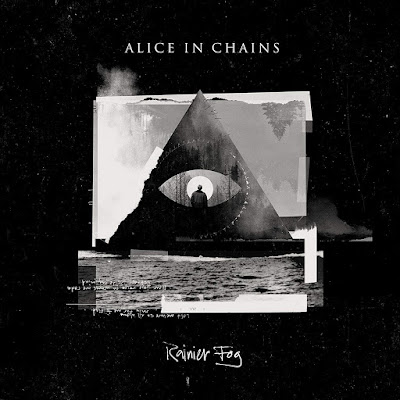 Sum: "Rainier Fog" is like a flower that has just blossomed up, full of life!
Read the review here! 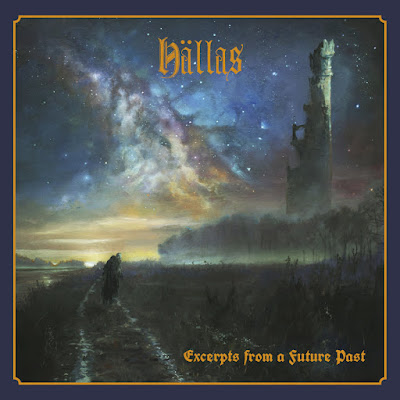 46. Hällas - Excerpts From A Future Past

The twin guitars set an early 80’s mode while the rhythm and
organ give the album a solid 70’s atmosphere. 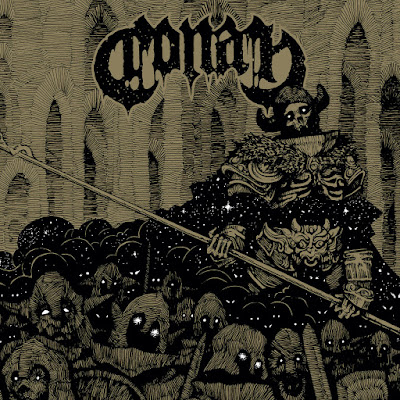 The English Gigantus of heaviness! 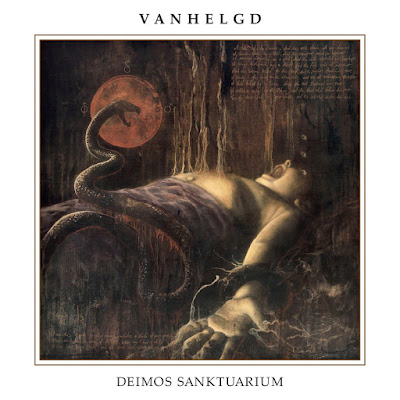 The Swedes keep the flame burning. 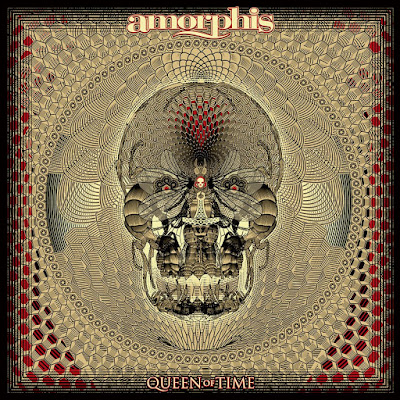 AMORPHIS did it again, "Queen Of Time" is an epic piece of music.
Read the review here! 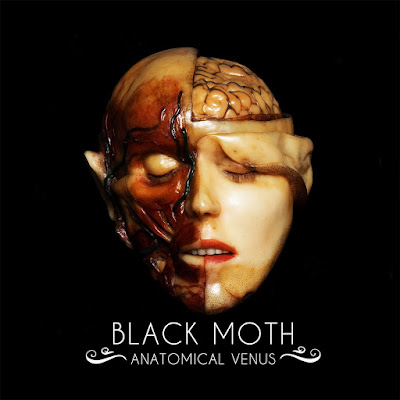 A very fun and engaging record to play and once again shows the world
that woman still rocks the most socks of men,
by an album of all this genre's sound so easy
Read the review here! 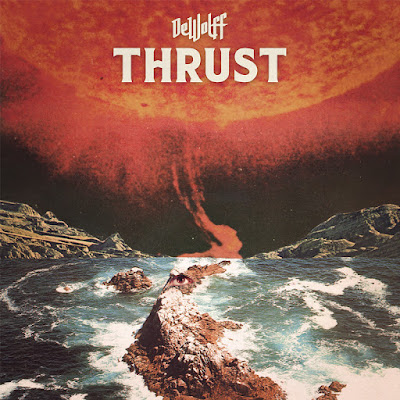 
"Thrust" is an excellent album that is worth your time, check it up.
Read the review here!


Today's tune comes a little later, it will one of these, don't miss it.
Upplagd av Stones kl. 10:58