Harakiri For The Sky - Stillborn 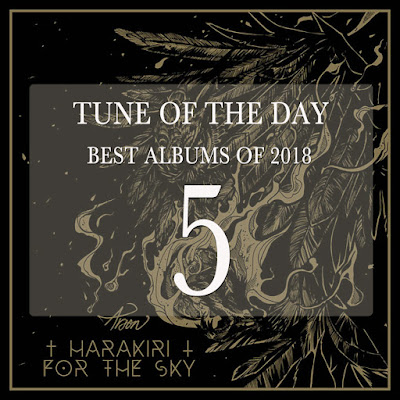 "Arson" is the fourth full-length record by the Austrian metal band HARAKIRI FOR THE SKY. The band was formed in Salzburg and Vienna in 2011 by vocalist JJ (Michael V. Wahntraum) and multi-instrumentalist Matthias Sollak, formerly of black metal band BIFRÖST. They have released four studio albums – "Harakiri for the Sky" (2012), "Aokigahara" (2014), "III: Trauma" (2016) and "Arson" (2018) through Art of Propaganda.

"Arson" is a powerful piece of music full of heartbreaking emotion, melancholy sadness, and depressing pain. A well-crafted piece that needs some attention. 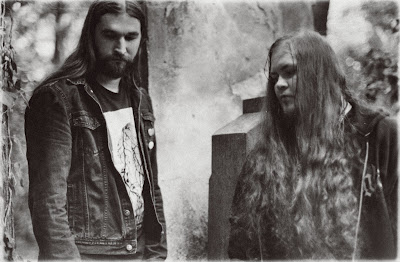 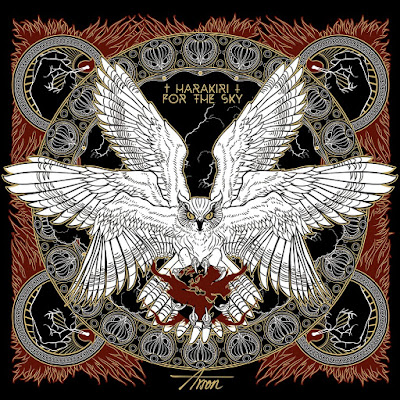 Listen to ”Harakiri For The Sky - Stillborn" on Spotify!