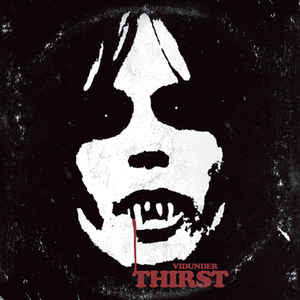 "A Fooling Dream" is a tune by the Swedish bluesy garage rockers VIDUNDER.

On June 2, 2017 they released the song "A Fooling Dream", the B-side from the 7" single "Thirst". This was the last tune from the band, right after the release, the band decided to let VIDUNDER go.

This is what they said.

"After six intense, and less intense years we have come to a point where we feel it's time to let go, time to put this beast into the grave.

A special thanks to Peter at Crusher Records, Funky Thomas, Ricky at Swamp Bookings and our nearest for believing in us and our music.

See you bat-cats out there, in one way or another! 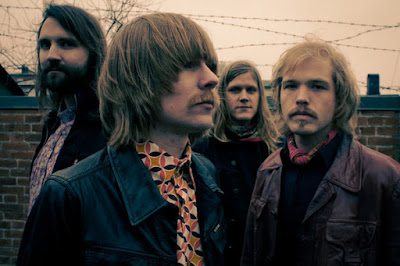 Today's tune "A Fooling Dream", taken from the 7" single "Thirst", released on Crusher Records 2nd of June 2017. The Video was directed by the band, edited by Jens Rasmussen, graphics by David Forsberg, shots by Judit Söderblom. Enjoy!

Listen to ”Vidunder - A Fooling Dream" on Spotify!