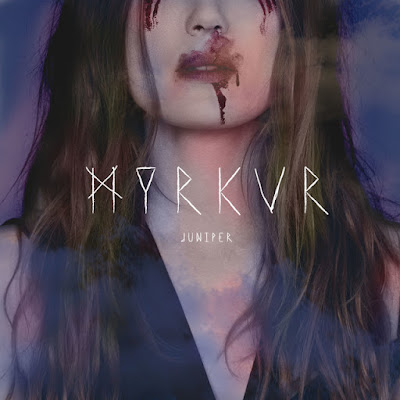 MYRKUR is Amalie Bruun. The new EP Juniper is made at Orgone Studios in Bedfordshire, England. The album's B-Side, "Bonden og Kragen", is a solo reinterpretation of a traditional Danish folk song from the 1600s. Together, both tracks exquisitely display MYRKURs eclectic sound and captivating personality. A limited edition of the 7" will coincide with the digital release, December 7th on Relapse Records. 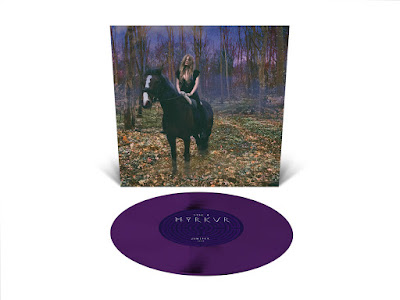 Today's tune is the stirring video for the record's title tune. Shot on 16mm film, the clip combines a wide-eyed and in-your-face performance by Bruun, woven into scenes featuring a small, blonde girl in various woodland settings. She holds a dead bird, stroking its lifeless body as if trying to bring the creature back to life. An onslaught of deathly images focused on the entrails and corpses of deceased animals follows, ending on a peaceful note as the girl sleeps, seemingly safely, in her bed. 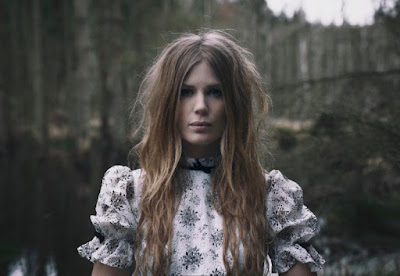 Listen to ”Myrkur - Juniper" on Spotify!