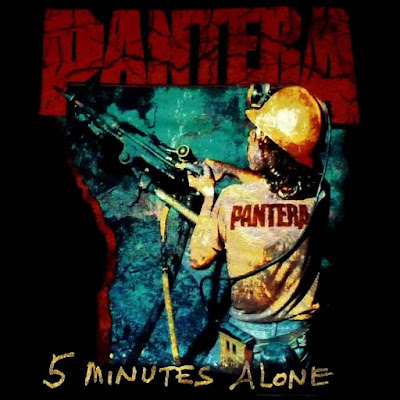 Yesterday it was time again for the annual hard rock evening that is always on eve of Twelfth Night. With some great excitement to hear what the other participants have made up for this event and see what others liked my view of things. But one of the best is to discovering some new music, but the best of all is that you get an evening together with friends of the same kind, where the music is the topic, one thing that I hold so dear!


So in the biggest secret I have carved out the tracks for this evening, some new discoveries that showed up at the last minute and some tunes which I had in my baggage for a long time. But as usual the record was made in the last minute. Some of the tracks were pretty obvious through the presentation of the 2015's best albums that was publish here during Christmas and New Year.

As always it's really difficult to choose songs, how the hell select one. Well, I simply had to find a type of theme, a red thread to follow in order to separate out a bit, to make the life easier in the selection of the tune. But this time my red thread never got complete, always one or two categories that screwed things up so I decided to just pick some tunes without a theme. I will start earlier next year to be able to figure out some great tunes in a theme. My choices ended up as a pretty fuzzy story.


This years line up of categories was:

1. Joy of Play and Swing.
2. Best finish/end song.
3. In The Shadow Of Big Four.
4. Good although they sing in Swedish.
5. Best song from the 2015 best album.
6. God Save The Queen - Pay tribute to England with a song.
7. The song that represents the musical best decade.
8. Best right now

So over the next few days I'll present all my choices in the order of recording I had with me, but this time I will mix it with tunes from the others :)

My choice from yesterday's Hard Rock Night in the categorie 1. "Joy of Play and Swing". 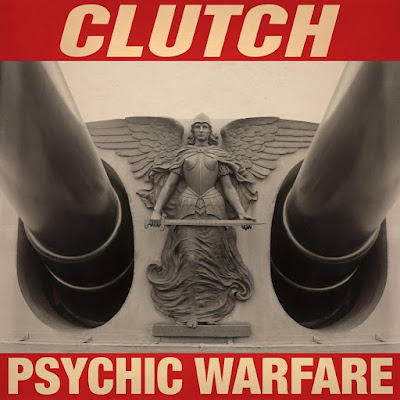 CLUTCH - "Noble Savage" A tune that makes it really hard to sit still and the Air Guitar is ready in it's flightcase. A real rocker!

Other tunes in the same categorie that was played.

So today's tune "5 Minutes Alone" was played by the host of the evening, thanks man for this.  The tune is taken from PANTERAs 1994 album "Far Beyond Driven"

STORY BEHIND THE SONG (from Vinnie Paul): There was a guy in the front row in San Diego who was heckling Phil Anselmo (vocalist). Phil finally had enough, so he incited the crowd to jump this guy's ass and beat the shit out of him on the spot, so he sued us. And when his dad called our manager, his exact quote was, "You just give me five minutes alone with that Phil Anselmo guy and I'll show him who's big daddy around here." Phil's response was, "You just give me five minutes with that cat's dad and I'll whoop his ass." That's where that song came from.