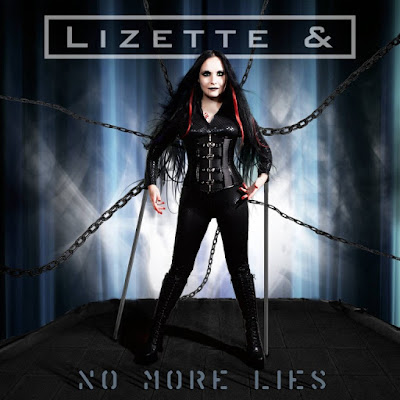 The industry rockers LIZETTE & have released a new single and lyric video "No More Lies" taken from the upcoming fourth album, set to release in May on Freeside Records/Border.

LIZETTE & continues to conquer new grounds on several levels. The fourth studio album (still without a name) is soon to be completed and marks a new level in the bands progress.

”We have worked much closer as a band in the creation of this album, says Lizette von Panajott. ”We have previously worked under firm dictatorship with me, myself and I at the helm, but I felt it was time to let the boys in a ”little” bit more in the creative process. It has been a super fun journey with many hours spent in RedDoor Studio and we’ll let the result speak for it self”.

Another major change is the bands line up as Micke ”INK” Östling moved on to fly on his own wings last year. Marqz now alone handles the six strings, another contributing factor to the renewed sound.

LIZETTE & will increase their efforts outside of Sweden with coming releases. Their previous nominations in “Rockbjörnen”, peoples choice awards in Sweden, (Breakthrough of the year, Best Live Band and Best Hardrock/Metal) is something the band proudly takes with them in their new efforts.

The video to ”No More Lies” will be released shortly and you can expect more singles and more craziness from the band before the album is released in May. 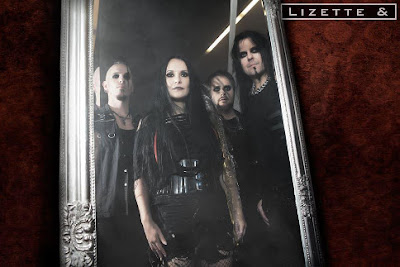 Today's tune "No more lies" taken from the upcoming album.

Listen to ”Lizette & - No More Lies" on Spotify!