Megadeth - Holy Wars... The Punishment Due 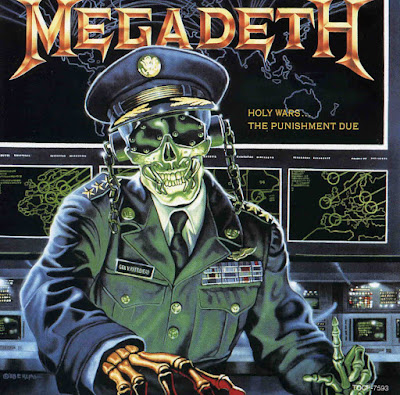 Today we present category seven (The song that represents the musical best decade) taken from the annual hard rock evening that always occur on eve of Twelfth Night.

Category seven, felt pretty easy. I was debating with myself whether the music I listen to had its starting point. Was it the 60's or 70's, yes that is the question that went around in my head so I had to make it more simple, so the style that I got caught by at the first was during the 70's when BLACK SABBATH kicked my ass with their heavy rock, LED ZEPPELIN with the beautiful rock and AC/DCs more classical rock, that was great times indeed. So my pick for the evening was the 70's tune "Supernaut", by British heavy metal band BLACK SABBATH. The tune is taken from the fourth studio album "Vol. 4", released in September 1972. 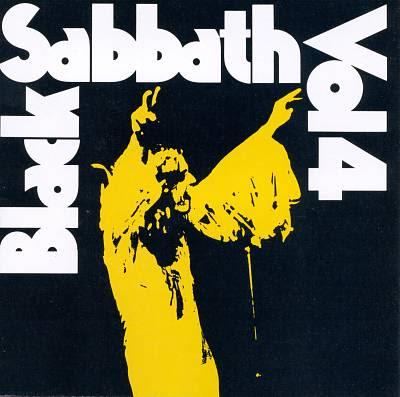 Today's tune is taken from the 90's, a choice made by Magnus Ö who think the 90's is the best musical decade.

This years line up of categories and my choices:


Here are a few of the other tunes that was played during this evening. 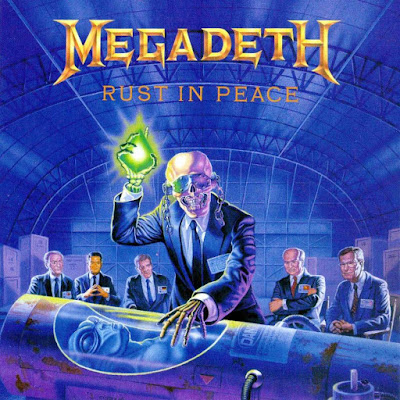 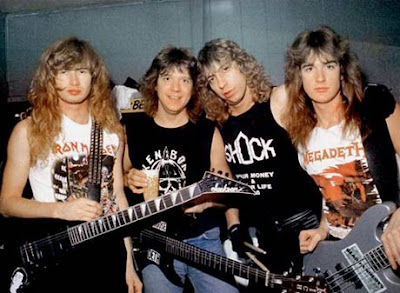 Today's tune "Holy Wars... The Punishment Due" is the opening track of thrash metal band MEGADETHs 1990 album "Rust in Peace". The song has an unusual structure, shifting at 2:26 after an acoustic bridge by Marty Friedman to a different, slower and heavier section called "The Punishment Due", before speeding up again. The entire song is commonly referred to as "Holy Wars".

Listen to ”Megadeth - Holy Wars... The Punishment Due" on Spotify!