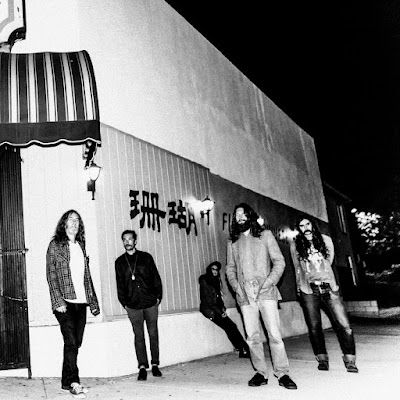 "Junior's Eyes" is a tune made by the English rock band BLACK SABBBTH, taken from the eighth studio album "Never Say Die!", released in September 1978. It was the last studio album with the band's original lineup and the last studio album to feature original vocalist Ozzy Osbourne until the 2013 album "13". It was certified Gold in the U.S on 7 November 1997 and as of November 2011 has sold 133,000 copies in the United States since the SoundScan era. The album received mixed reviews, with critics calling it "unbalanced" and insisting its energy was scattered in too many directions. 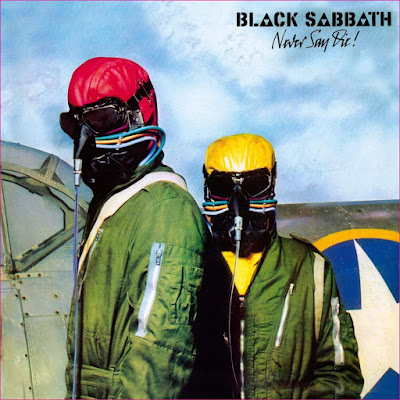 "Junior's Eyes" was dedicated to Ozzy Osbourne's father, who died in 1977 while they were making "Never Say Die!" Ozzy was booted from the band the following year and launched a successful solo career. He returned to the band from time to time, including for Live Aid in 1985.

"Junior's Eyes" was covred by the Canadian psychedelic rock band BLACK MOUNTAIN and the band have blessed the world with two unreleased songs, “Junior’s Eyes” and “Future Shade (Demo)” on thier latest single release on March 10th on Jagjaguwar. 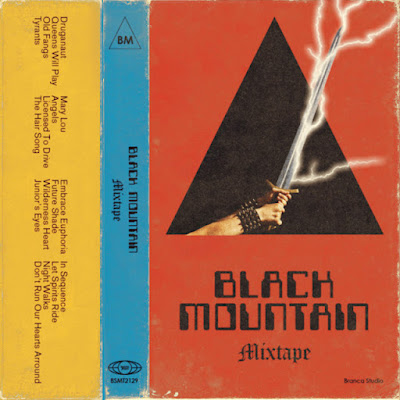 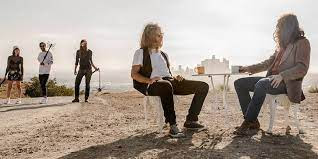 The rock canon has many anti-heroes, BLACK MOUNTAIN being the latest. In the past, Can’s 'Tago Mago' established that the only rule in rock and roll is that there are no rules. Delinquent proto-metallers Black Sabbath demonstrated that you can make a lot from not that much. Now BLACK MOUNTAIN teach us that you don’t have to be afraid of the past to move bravely into the future.