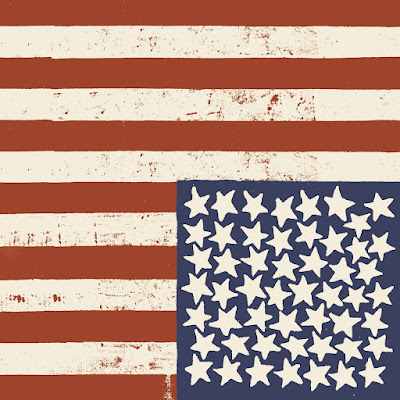 The band was formed by Mike (MC) Taylor and Scott Hirsch in 2007. The band's early recordings were released through Taylor's own recording label, "Heaven & Earth Magic Recording Company." 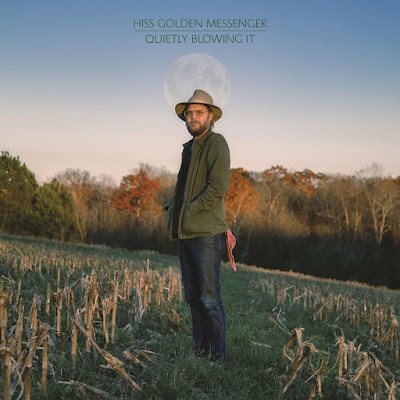 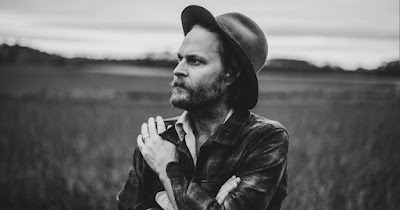 The band's debut album, "Country Hai East Cotton", was released in 2009 via Taylor's label in a limited edition of 500. This was followed by their international debut album, "Bad Debt", in 2010, released via Black Maps. The band's third album, "Poor Moon", was released in 2012 via North Carolina-based "Paradise Of Bachelors", and received positive reviews. The band's fourth album, "Haw", was released on April 2, 2013. The journey continues with serval released and in 2021 it was time for the eleventh album "Quietly Blowing It" released on Merge. An album where we find todaystune "Sanctuary"

Their 2019 album "Terms Of Surrender" received a nomination for Best Americana Album at the 63rd Annual Grammy Awards.

Today's tune "Sanctuary", is out now on Merge Records. https://smarturl.it/HGM-Sanctuary