Cymande - Brothers On The Slide 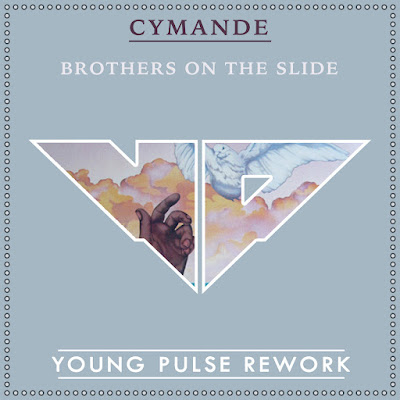 CYMANDE is a British funk group that was originally active in the early 1970s. The band name derives from a calypso word for "Dove", which symbolises peace and love; "Dove" is also the title of one of their best-known song. With a membership deriving from several Caribbean nations, Cymande were noted for an eclectic mix of funk, soul, reggae, rock, African music, calypso, and jazz that they called "nyah-rock". The band formed in 1971 and released three albums before disbanding in 1974. After gaining newfound popularity when their music was sampled by many notable rap artists, Cymande reformed in the 2010s. 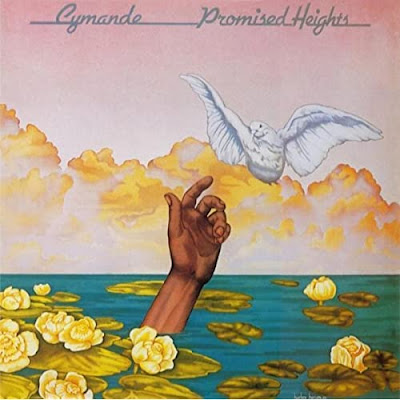 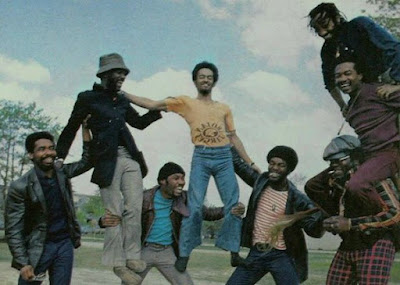 Today's tune "Brothers On The Slide" is taken from he bands third album "Promised Heights", released 1974. The clip is when Cymande playing a live session at KCRW radio station in Santa Monica, LA in 2016, enjoy!

Listen to ”Cymande - Brothers On The Slide" on Spotify!

Email ThisBlogThis!Share to TwitterShare to FacebookShare to Pinterest
Etiketter: British, Brothers On The Slide, Cymande, Funk