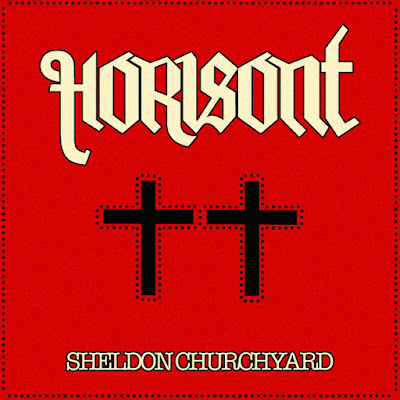 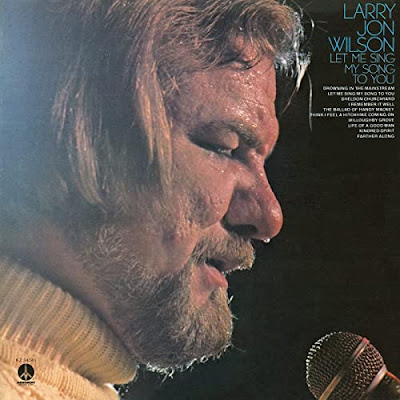 "Sheldon Churchyard" is a song by Larry Jon Wilson from the 1976 album "Let Me Sing My Song To You". The tune is a groovy and a funky piece with some country vocals! Larry Jon Wilson (October 7, 1940 – June 21, 2010) was an American country singer, guitarist and musician. He recorded "Through the Eyes of Little Children" and "I Betcha Heaven's on a Dirt Road". 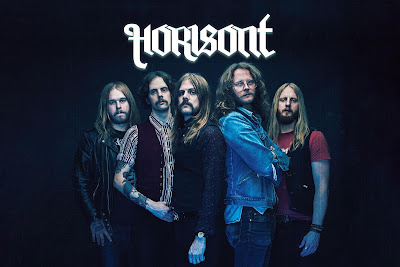 The band comments on the idea of the recordings: "As big fans of country music we wanted to do a couple of songs that people might not expect from us. Still, we wanted them to sound like Horisont. So we set up at Let Them Swing Studio and hit the record button just to see where the songs took us. This is the result. Let Them Swing Studio is a recording studio in the countryside outside of Gothenburg, Sweden, owned and run by Kim and Malin. They rebuilt an old barn on their property and set it up for live recording. With no neighbours in sight, it's an ideal place to make noise 24-7. A weekend mixed of relaxed creativity and fun."