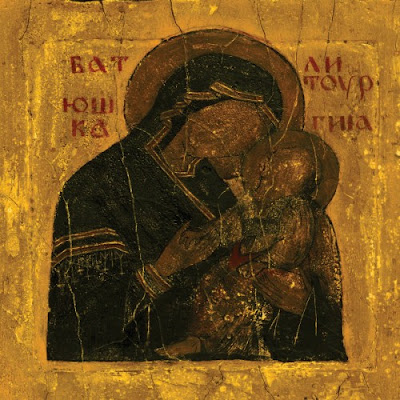 Monday, new week, time to introduce "Record of the Week".

Yes, I'm still stuck in the extreme, I guess that I have to blame Chief Rebel for that. Since the annual Hard Rock evening the harder tones have been played a lot and it seams that I can't stop,  I also started to go true the records that have been stuck to the side for the genre that was overwhelming me before Christmas. Something that I'm pretty happy for after all, as there was many records that was really good, here is one that really blew me away.

BATUSHKA is a Polish band whose members have not been disclosed, well they are doing the GHOST thingie, but they are reputed to be from well-known bands, rumours whispering that MGLA is behind this, if so well done guys as this is a great release. 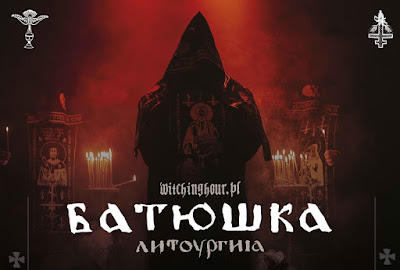 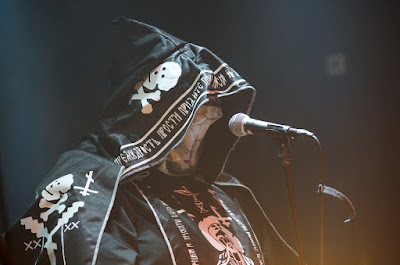 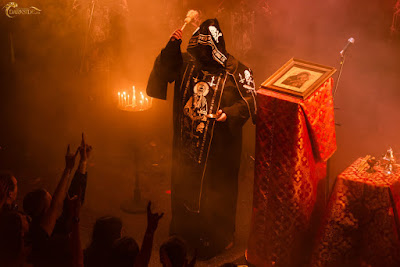 BATUSHKA is pronounced "Batjushka", the band's Cyrillic name Батюшка means "father" and is used to address an Eastern Orthodox priest. Despite their themes and imagery, they are not a Christian band.

"Litourgiya" is masterfully crafted piece of art, it's clouded with a dark atmosphere surrounded with Orthodox imagery and liturgical chant in a marvellous blend of Black Metal and Doom Metal. The riffs are heavy, distorted and very down tuned along with tight bass and blistering drumming. From start to finish it has a deep feeling evil amends and old history, almost that you can feel the incense when you close your eyes and listening through your high-end headphones.

The production is really good, it's raw and constant, perfectly for this record. was the influence of Rotting Christ

Summery: It's a must have album, if you can obtain a copy go on and grab it.

Listen to ”Batushka - Yektenia I" on Spotify!