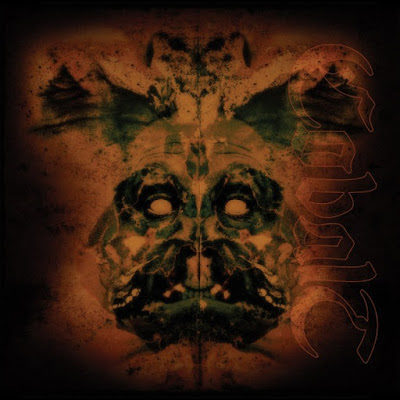 This is one of the most funniest categories to do, here you get the chance to play something really good that you like and share it to the others and hopefully they will like it to. The tune that I picked this year was "Hunt The Buffalo" taken from the fourth studio album "Slow Forever" by American black metal duo COBALT. An album that have been played in my mind a lot lately. "Slow Forever" with COBALT reaches the 4th place on the Tune Of The Day's TOP 100 album list of the Best Albums 2016, where all the top 5 albums is a winner.

So why not a combo, a "Record of the Week" with the annual hard rock evening in the same post? Hell yeah, as it's Monday and a new week so lets do it.

But first the other tunes that was played.


"Slow Forever" is a big return by COBALT, more triumphant and focused as ever. With Wunder and the new vocalist Fell they have created an epic album. A real reborn COBALT that have make their best-ever record. Aggressive, violent and very accessible, a magic mix of purifying blast of righteous, mixing doom metal with black metal and hardcore. 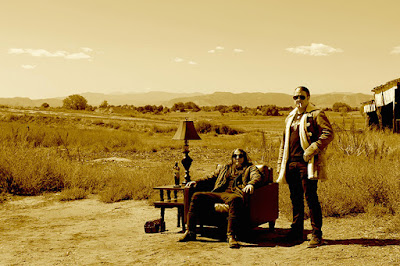 Recorded, mixed, and mastered by Dave Otero at Flatline Audio in Denver, CO.

Today's tune "Beast Whip" is unsurprisingly a masterpiece that will get your stiff body to shake.