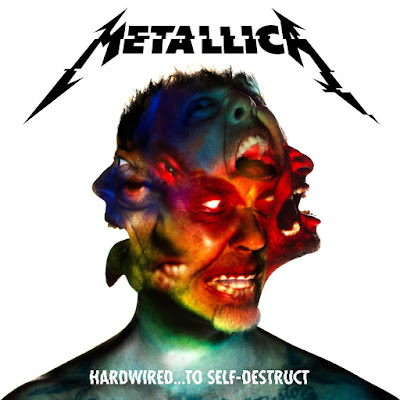 It follows the path of "Death Magnetic", the big difference is that this time they sound like they’re actually trying and that they really having a bit of fun in making of the album. Must say that I am mightily surprised, did not initially at first that they would succeed in creating an album that would be worth listen to, but hey they made it, it's damn good, refocused and fun record. It's triumphant return of the lads. This easily METALLICAs best album they've done since "The Black album". 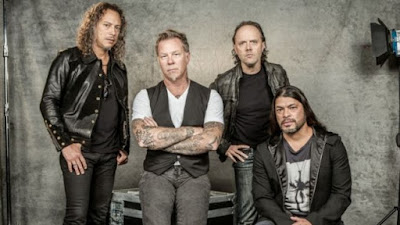 Overall the album have a really good quality, the riffs are smart and well executed, the drumming is well played, the bass lines are heavy and the vocals are clear and ruff. The tunes varies from trashy galloping metal like "Hardwired", excellent "Atlas, Rise", "Dream No More" and the SABBATH trasher "Confusion" and the more hard rock, heavy metal like the beauty "Now That We're Dead", "Moth Into Flame" and "ManUNkind" to half pace doomier cuts like "Halo On Fire", "Am I Savage?" and the Lemmy tribute in "Murder One" to close up the album with the blitzkrieg "Spit Out the Bone" 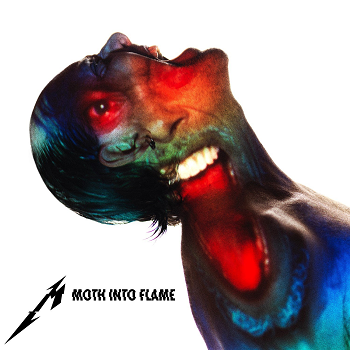 Listen to ”Metallica - Moth Into Flame" on Spotify!