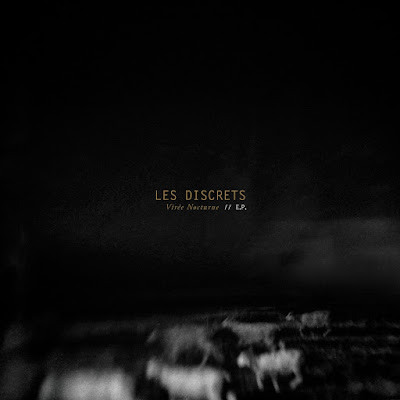 Let's continue in the same steps as the "Record Of The Week", LES DISCRETS is a French shoegaze/post-rock project created and led by Fursy Teyssier as a "platform gathering music and art". Teyssier was the sole member of the band until 2009. Since then they have released two albums, in 2010 and 2012, respectively and the third is in the pipeline.

Fursy Teyssier's art is amazing, he have created album covers for ALCEST, MORBID ANGEL, EMPYRIUM, AGALLOCH, THE OATH, WOODS OF YPRES among others, check it out here! 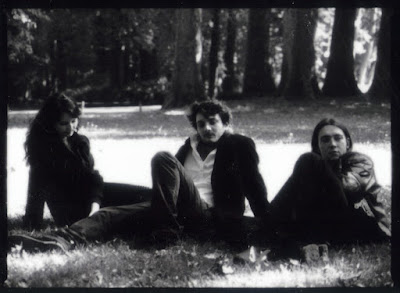 The 4-track EP "Virée Nocturne" heralds LES DISCRETS third album "Prédateurs" (due out in early 2017). Four years after the last studio effort, "Ariettes Oubliées", Fursy Teyssier departs from his blend of atmospheric metal and post rock, influenced by such artists as AGALLOCH, ANATHEMA or early ULVER and returns with a reinvention of LES DISCRETS. Drawing inspiration from acts like PORTISHEAD, MASSIVE ATTACK, LANA DEL REY, PINK FLOYD or BLONDE REDHEAD, he keeps his musical core with a calmer version of LES DISCRETS, maintaining the inherent the melancholy and melodics.

"Virée Nocturne" is not only a new start in terms of music, but also on the visual level. For the first time, Teyssier collaborates with another graphic designer on the visual appearance of a LES DISCRETS release. The British artist Chris Friel combines painting with photography in a unique way, a huge inspiration for Teyssier and even the guideline for the music.

Besides the title track that will also be featured on "Prédateurs", the EP features the exclusive song "Capricorni. Virginis. Corvi", a demo version of another new song ("Le Reproche") and a remix of "Virée Noturne" by progressive hip hop artist Dälek. 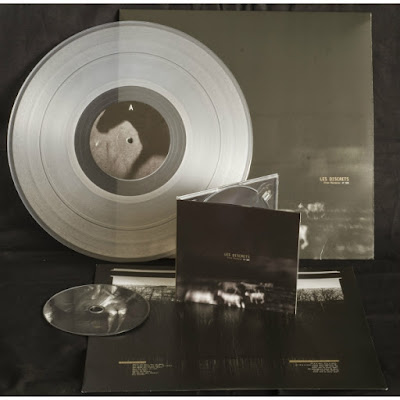 Today's tune is the title track of the latest EP "Virée Nocturne", 2016