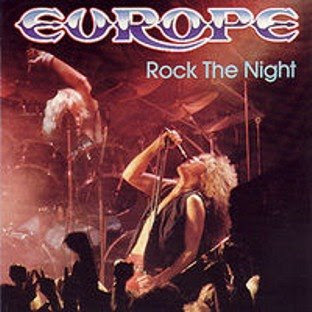 Yesterday the Swedish band Europe and Takida had their tent tour arriving to Stockholm.
I came a bit early to se Takida, but unfortunately i missed them. But when I was standing at backstage and talked to some friends, guess who came into backstage entrance.... Joe Bonamassa, Derek Sherinian and some of their touring crew.

This is Joe Bonamassa 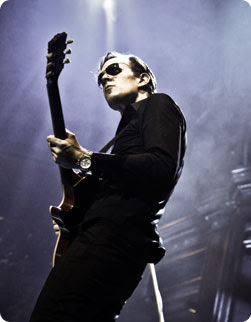 This is Derek Sherinian Joe took a chat with Joey Tempest (the singer in Europe) and later Derek went out in the crowd and took a peak on Europes gig, I couldnt resist so I walked to him and told him how awesome their gig was the day b4 (Black Country Communion on Tuesday) He asked what my name was and then he said Greeeeaaat Im pleased to meet u Erica :D and shaked my hand. 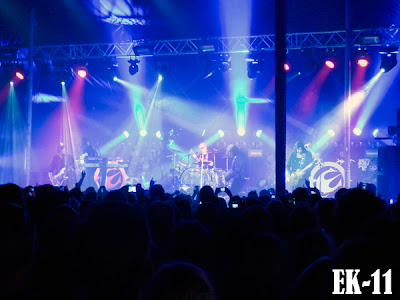 Europe begun their first song, they have had a problem altroughout the tour with the electric so the sound just broke after the first minutes, then the crew was running around and changed a electric part, then it rolled on again. It use to break in the middle of "Final Countdown" but not today ;) 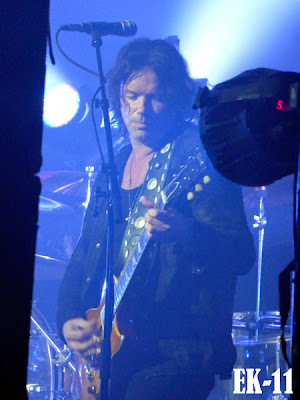 Anyway, on the last tune Joe Bonamassa entered the stage, John Norum and Joe B started to play it was awesome!! I really like John Norum as well.

Here is a pic with Joe Bonamassa and John Norum. 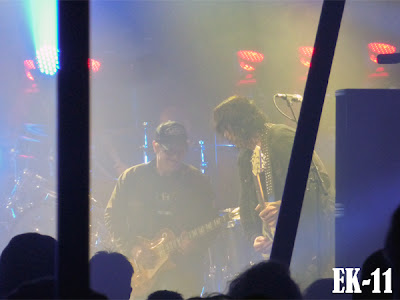 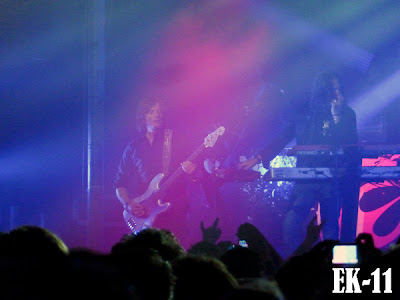 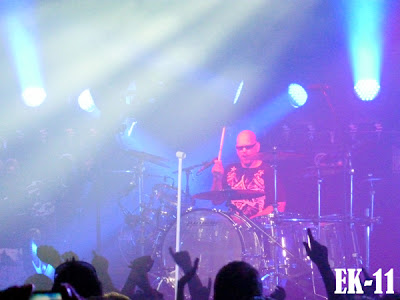 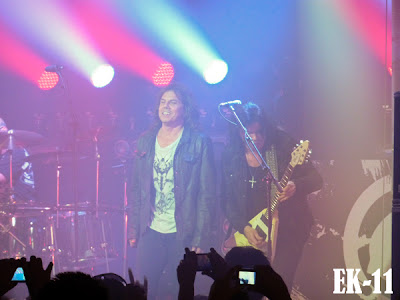 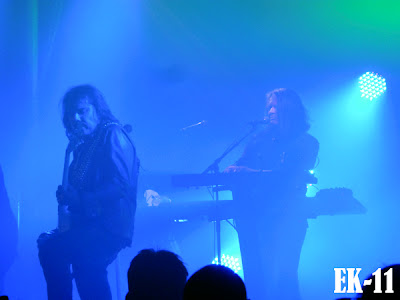 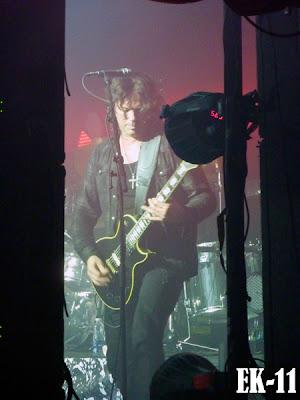 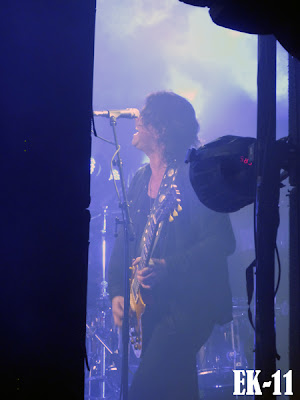 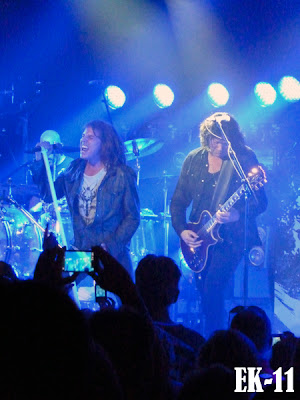 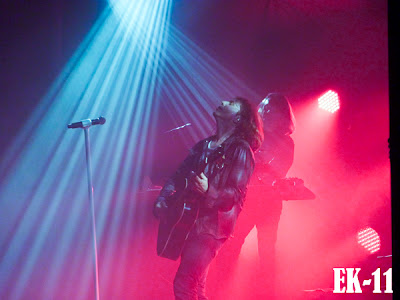 It was a big superice for all the crowd, one could see many smiles on those faces :D

Anyway here is a tune from this tent tour.
Ladys and Gents here is Europe!

Listen to ”Europe - Rock The Night" on Spotify here!