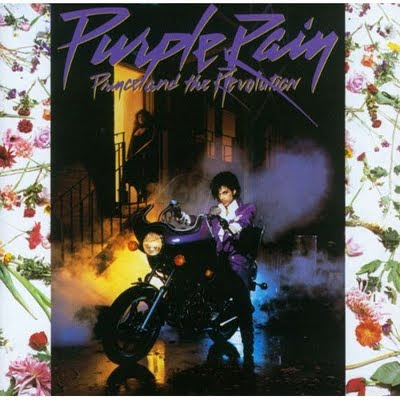 Yesterday, Prince playd for us all at Way Out West and WOW he can Entertain!!

Between 1993 and 2000 he was known under the unpronounceable symbol. During that period he was frequently referred to in the media as "The Artist Formerly Known as Prince", often abbreviated to "TAFKAP", "AFKAP" or simply "The Artist". But now its only Prince. 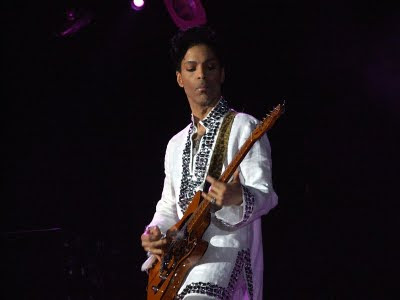 His most known tune is Purple Rain and this time it was like a 13 minutes long orgasm. Prince also sang "Nothing Compares With U" (that he wrote for "The Family" and then gave to Sinead O´Connor) and when Prince starts "I would die for you" Kanye West showed up and sang a bit, one nearly didnt see him cos´of all the chick Prince took up on the stage to dance.

Here is some pictures from yesterday! 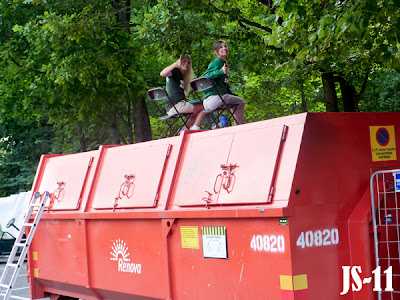 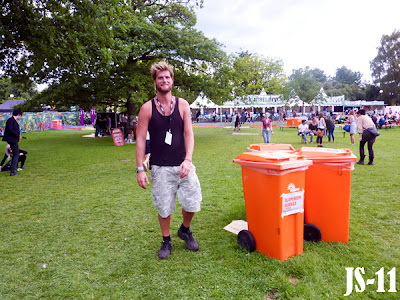 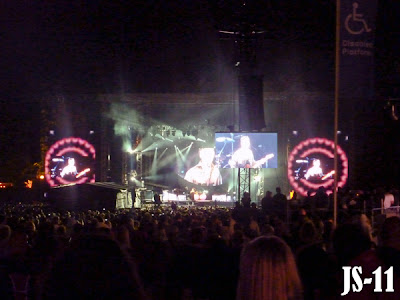 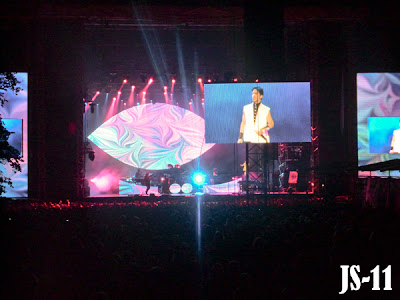 I picked a tune that he didnt sing yesterday, from the album Purple Rain,