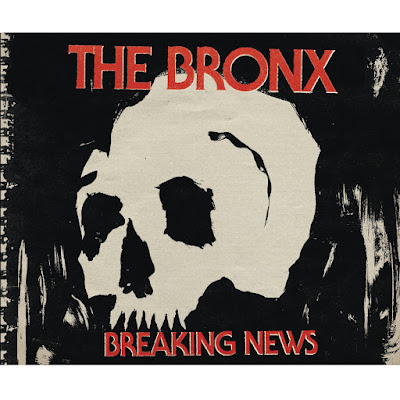 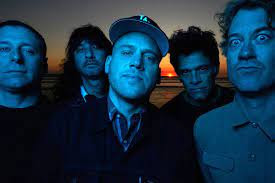 “The feelings I got when writing for this sixth record is the same type of feeling I got writing “Heart Attack American”. It all comes from the same place and it’s all still 100% genuine and real. Believe me – I’m still feeling the raw emotion that I felt when this band first started. That’s just who I am, that’s who we are as people. You can’t fake stuff like that when it comes to music or art. You have to stay connected. You’ve just got to be real” - Matt Caughthran, vocalist. 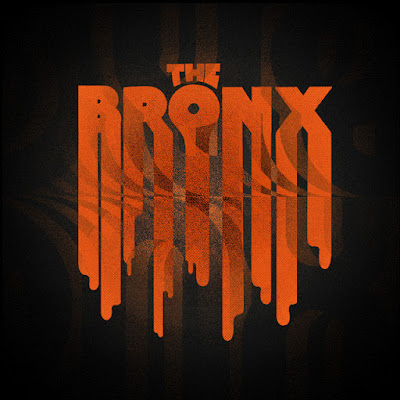 The band have released a live video for their song "Breaking News". The live version was recorded by Tim Armstrong of RANCID. The song is off their album "Bronx VI". THE BRONX will be touring Europe and the UK in 2022 and will be touring the UK with EVERY TIME I DIE in winter 2022.

Listen to ”The Bronx - Breaking News" on Spotify!