Leatherface - I Want The Moon 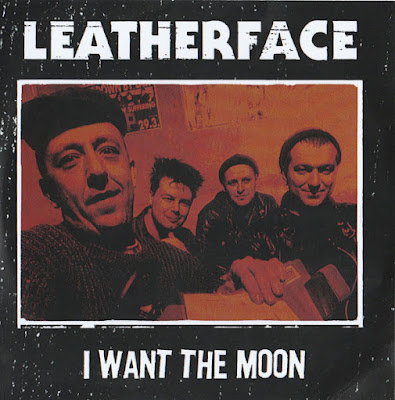 "Wrong name, wrong face, wrong time, wrong place." Is the first line of today's classic "I Want The Moon", taken from the English punk band LEATHERFACE's third full-length album "Mush". It was originally released only in Britain on Roughneck, a subsidiary of Fire Records, in 1991. It was re-released on Seed Records, an offshoot of Atlantic Records, in 1992, in an unsuccessful attempt to capitalize on the popularity of NIRVANA in the United States. 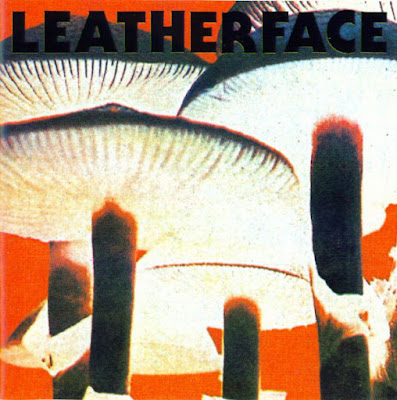 The Guardian called it an album "which has influenced every hardcore, post-hardcore, call it what you want, punk group that exists anywhere across the globe." Kerrang rated it as one of the 50 best albums of 1991. 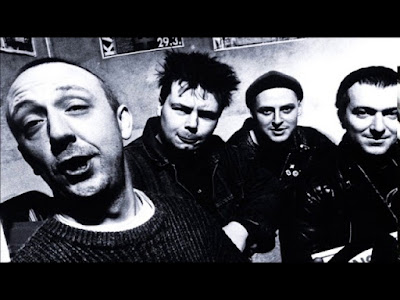 Enjoy today's tune "I Want The Moon", taken from the album "Mush".

Listen to ”Leatherface - I Want The Moon" on Spotify!