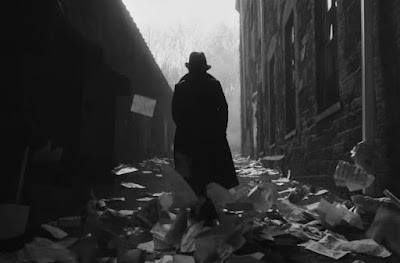 The Italian music magazine 'Rockol' introduces its audience to the music video "Puppets," a song from Leonard Cohen's album "Thanks For The Dance", by relaying the words of the video's director Daniel Askill. “It has been such a gift to have the opportunity to create these visual responses to the music of Leonard Cohen. Cohen has an incredible ability to create a bridge between the sublime and the prosaic—the metaphysical and political." 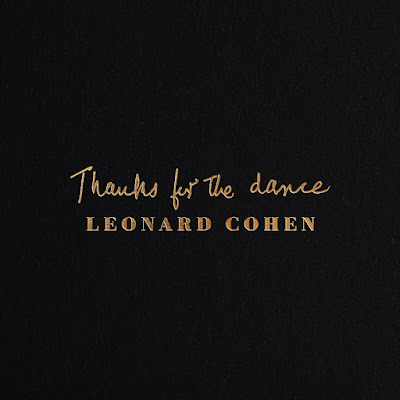 "Thanks For The Dance" is the fifteenth and final studio album by Canadian singer-songwriter Leonard Cohen, released posthumously through Columbia Records and Legacy Recordings on November 22, 2019. It is the first release following Cohen's death in November 2016, and includes contributions from various musicians, such as Daniel Lanois, Beck, Jennifer Warnes, Damien Rice and Leslie Feist. The song "The Goal" was released with the announcement of the album, on September 20, 2019. 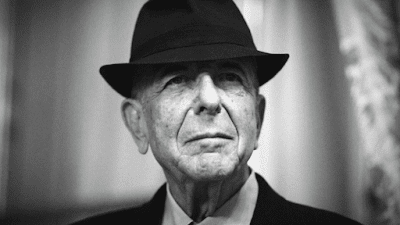 Described as a "continuation" of Cohen's previous studio album, You Want It Darker (2016), the album's vocal tracks were recorded during the same sessions, with Cohen's son and album producer Adam Cohen noting that the album should not be considered an album of "discarded songs or B sides"

Enjoy today's tune where the director Daniel Askill hands a haunting video for “Puppets,” off Cohen’s 2019 posthumous album, "Thanks For The Dance". Shot in black and white, the video follows a lonely figure kitted out like Cohen — played by actor Bobbi Salvör Menuez — as they fall to their knees in the New York City streets, self-immolating as loose papers litter the cobblestones.

Email ThisBlogThis!Share to TwitterShare to FacebookShare to Pinterest
Etiketter: Leonard Cohen, Puppets, Singer Songwriter, Thanks For The Dance, Video