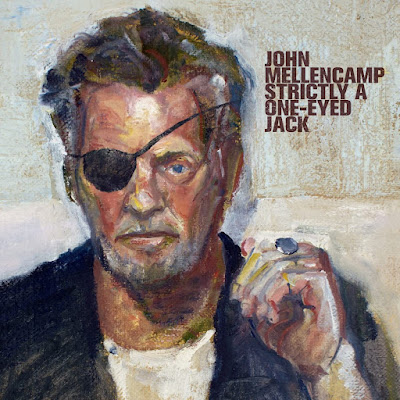 The American musician John Mellencamp, known as the singer-songwriter, painter, actor, and film director. He is also known for his catchy brand of heartland rock, which emphasizes traditional instrumentation. John Mellencamp has released a new single, "Chasing Rainbows," of the upcoming release "Strictly A One-Eyed Jack" January 21, 2022

The album features the previously released Bruce Springsteen duet “Wasted Days.”, he also appears on two other tracks "Did You Say Such a Thing" and "A Life Full of Rain". 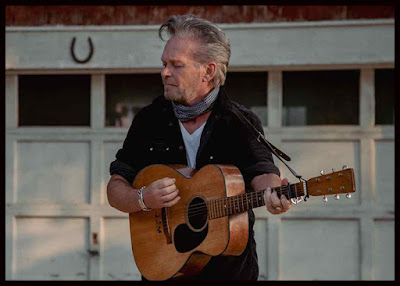 Mellencamp, 70, lives in Bloomington, Indiana, and is currently working on the release of his 25th album, for which he debuted a sample of the song “I Always Lie to Strangers,” earlier this year. Taking a tone similar to that of his pensive new album are his oil paintings, for which he enlists a moody color palette and unsmiling subjects who portray sunken eyes and haunting stares. Mellencamp, who is of German descent, is drawn to a style consistent with early 20th-century German expressionism, which he taps into to manifest his artistic interpretation of both beauty and pain.

Check out his paintings here: https://www.mellencamp.com/paintings

Official plans have yet to be confirmed, but Mellencamp aims to resume touring sometime next year. He confirms that he'll skip large arenas and stick to a consolidated schedule.

Today's tune "Chasing Rainbows" is the next track from the upcoming album, enjoy!