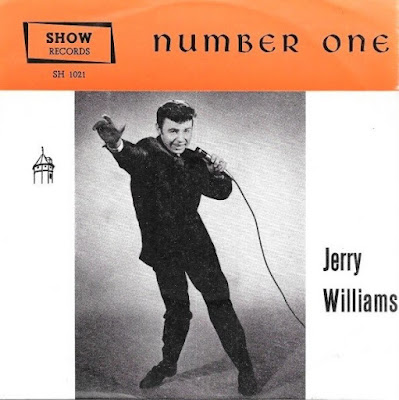 Erik Sven Fernström (15 April 1942 – 25 March 2018), known professionally as Jerry Williams, was a Swedish singer and actor. He began his career as the lead singer of THE VIOLENTS, before launching a solo career.

Williams grew up in a working-class family in Solna. The family had a one-room apartment. Williams' mother, a nurse, died when he was only twelve years old. His father took care of him and his brother alone. He was very interested in sports, and as a youngster he played football, ice hockey and was engaged in cycle sport. He was also a member of Narva BK, a boxing club.

In his youth, Williams worked as a plumber. He did his mandatory military service in 1966. 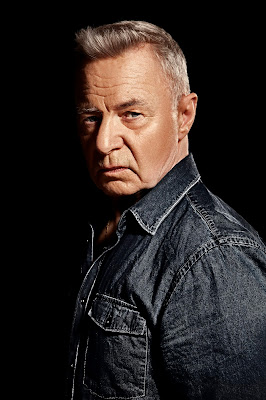 In the 1960s, Williams recorded a track with English record producer Joe Meek. The track was called "The Wonder Of Your Love". It was never released and was found amongst Meek's tapes when he died. It can be heard on YouTube. Williams' music style was soul-influenced by the end of the 1960s, and the song "Keep On" became a hit in Sweden in 1969.

He returned to rock and roll-based music in the early 1970s and performed with the band Roadwork until the early 1980s. During the 1970s, he also toured with the band THE TELSTARS. In 1983, Williams made his debut as an actor in the film G – som i gemenskap. He also acted in the musical "Cats.

Today's tune "Number One" is taken from the "Jerry 21" with Jerry Williams & THE VIOLENTS released 1963.

Listen to ”Jerry Williams - Number One" on Spotify!