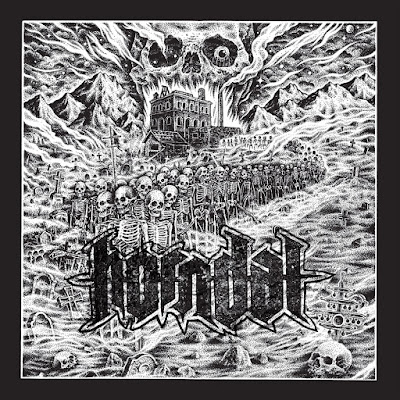 The sludgy hardcore/metal Swedish band HORNDAL finds it's way to tune of the day. The band has their roots in a small industrial town in the Swedish woods with the same name is the band – Horndal. A place with a gruesome story to tell.

In the late seventies, the steel mill that employed almost the whole population was threatened with termination. To protest against this a theatre group, including the parents of the band’s singer and drummer, wrote and set up a play about this disastrous event. The plot depicts the devil (played by their father) coming to the town to shut down the steel mill, leave the exploited workers to their fate and send the whole community to an early grave. Sadly the story came true. The factory was closed and the town was left for dead. The band translated the play and made into their lyrics.

The story is told on the band's debut album "Remains" where we find today's tune "Häng Honom" (Hang Him). The album was released February 22, 2019. Mixed and Mastered by Karl Daniel Lidén
Artwork by King Raya. 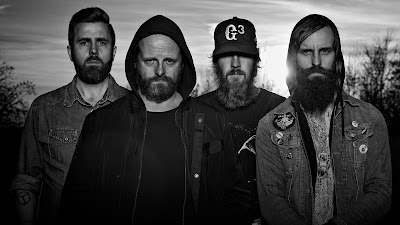