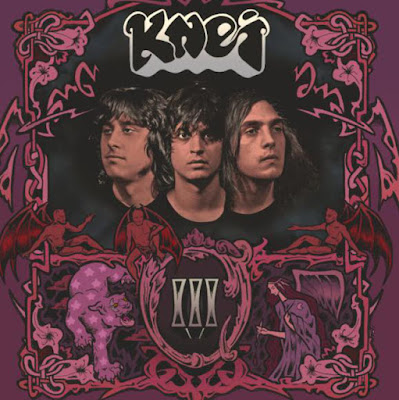 "III" is the third release from the Buenos Aires, Argentina based rock band KNEI. A country that has recently seen a resurgence in its music scene. It's not so common that a band from Argentina gets a chance to break through the dense stream of music that just pours over into the digital world in which we live.

KNEI was formed 2006 and has released three albums, "La Puera Del Sol" (2011) and "Juventud De La Gran Ciudad" (2016) and the latest one "III" (2019). The sound of the band is oriented to 70's rock n roll, well balance psychedelia and arrangements of progressive with rock blues and jazz-like touches. 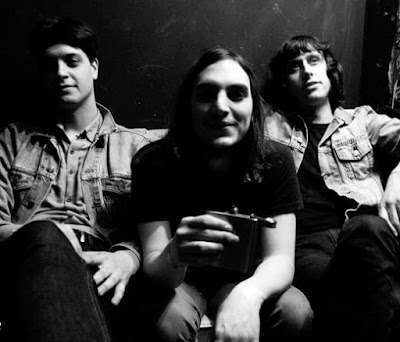 "III" was record on a tape with a Ampex MM1200 Recorder, mixed and mastered in API Console in Estudio El Attic, released June 7, 2019