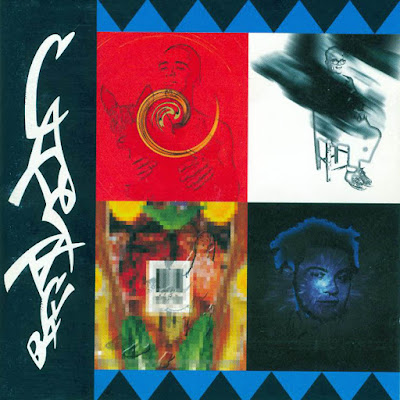 The Day of the Dead, the second day of "Day Of The Dead" or El Dia de los Muertos celebration (Mexico)

The Day of the Dead (Spanish: Día de Muertos) is a Mexican holiday celebrated throughout Mexico, in particular, the Central and South regions, and by people of Mexican heritage elsewhere. The multi-day holiday involves family and friends gathering to pray for and remember friends and family members who have died, and helping support their spiritual journey. In Mexican culture, death is viewed as a natural part of the human cycle. Mexicans view it not as a day of sadness but as a day of celebration because of their loved ones awake and celebrate with them.

The holiday is sometimes called Día de los Muertos in Anglophone countries, a back-translation of its original name, Día de Muertos. It is particularly celebrated in Mexico where the day is a public holiday. Prior to Spanish colonization in the 16th century, the celebration took place at the beginning of summer. Gradually, it was associated with October 31, November 1, and November 2 to coincide with the Western Christian triduum of Allhallowtide: All Saints' Eve, All Saints' Day, and All Souls' Day. Traditions connected with the holiday include building private altars called ofrendas, honoring the deceased using calaveras, aztec marigolds, and the favorite foods and beverages of the departed, and visiting graves with these as gifts. Visitors also leave possessions of the deceased at the graves.

To celebrate "The Day Of The Dead" I decided to find something that follows the traditions and is local somehow, by the local tongue and not just picks a tune that sings about it. After a few searches on the web, most hits were traditional folklores but one stood out from the masses. 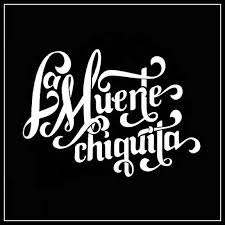 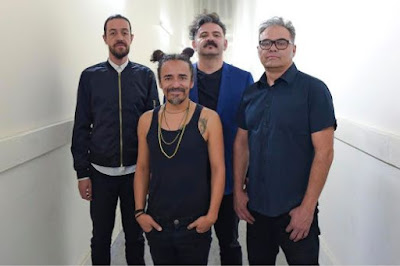 CAFÉ TACUBA (stylized CAFÉ TACVBA) is a band from Ciudad Satélite, Mexico. The group gained popularity in the early 1990s. They were founded in 1989, before they had the current lineup of Rubén Isaac Albarrán Ortega (lead vocals, rhythm guitar), Emmanuel del Real Díaz (keyboards, piano, programming, rhythm guitar, melodica, vocals), José Alfredo "Joselo" Rangel Arroyo (lead guitar, vocals), and Enrique "Quique" Rangel Arroyo: (bass guitar, electric upright bass, vocals), their friend Roberto Silva played the keyboards for a short period of time. Mexican folk music player Alejandro Flores was for a time considered the 5th tacubo, as he played the violin in almost every CAFÉ TACVBA concert for many years. Since the Cuatro Caminos World Tour, Luis "El Children" Ledezma has played the drums in every concert but is not considered an official member of the band.

Today's tune "La Muerte Chiquita" (The Little Death) taken from the fourth album "Revés/Yo Soy" (Backwards/I Am - note that "Yo Soy" is a palindrome). In fact, it is two albums— "Revés" is an instrumental album, "Yo Soy" a collection of songs the band had been saving up since their second album, Re. It was released in 1999, and won the Latin Grammy that year for Best Rock Album.