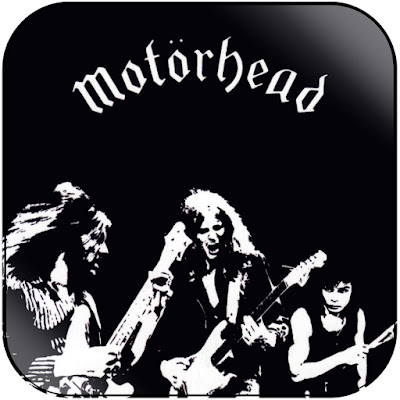 "Motorhead" is the eponymous song of the British heavy metal band of the same name. It was originally recorded by the space rock band HAWKWIND, of whom the song's author, MOTÖRHEAD frontman Ian "Lemmy" Kilmister, had been a member from 1971 to 1975. It was the last song that he had written for them, but it had only been released as the B-side of the single "Kings Of Speed", in March 1975. In May of that year, Lemmy was fired from HAWKWIND and formed a new band, naming it after the song. It indicated the direction in which he planned to go: hard rock, not space rock. MOTÖRHEAD recorded two new versions of the song later that year, one as part of a demo session with producer Dave Edmunds and then another as part of the sessions for what was meant to have been MOTÖRHEADs debut album. However, their record label, United Artists Records, decided to shelve the project and dropped the band without releasing any of the material. Over a year later, the song was recorded yet again for Chiswick Records, during the session for their actual debut album and was released ahead of it, in June 1977, as their second 7" single. 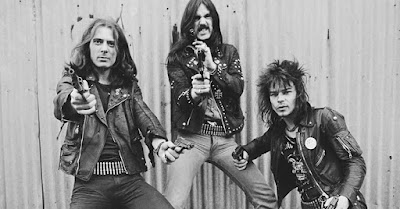 Initially issued with the Map of Chiswick label, it was later switched to the Big Beat label and pressed in other formats. The reverse cover is taken up almost entirely with the song's lyrics, printed in a lowercase form of blackletter. Most of the original singles have the words "a porky prime cut" inscribed on the run-out groove, indicating that the record was mastered by George Peckham. A variety of supporting messages also appear. 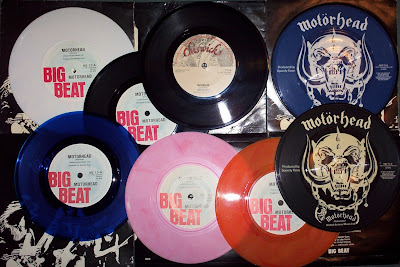 Chiswick also released a special 12" vinyl edition which was limited to 12,500 copies, it has the same sleeve, tracks and catalogue number – Chiswick S13.

On April 28, 1979 Lemmy was interviewed by John Tobler on BBC Radio 1's Rock on Saturday show, MOTÖRHEAD, Leaving Here and Limb from Limb were played

In 2008, the song was re-recorded as downloadable content for the rhythm game Guitar Hero III: Legends of Rock, along with "Stay Clean" and "(We Are) The Road Crew".

It was covered by PRIMAL SCREAM on their 1997 album Vanishing Point. 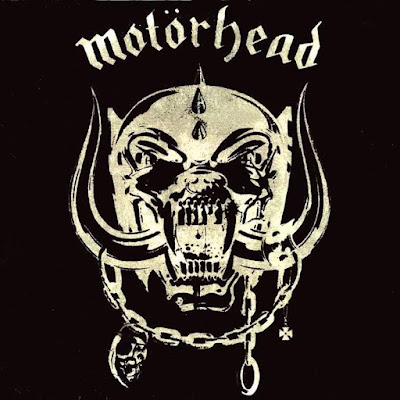 Listen to ”Motörhead - Motorhead" on Spotify!