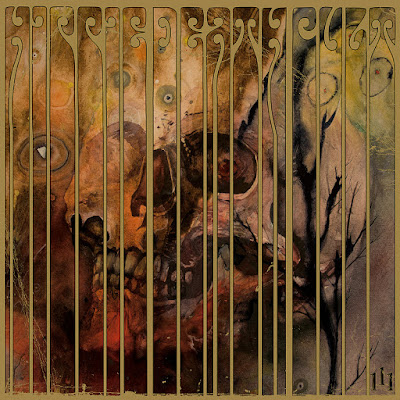 "111" is the debut album by the four-piece Portland, Oregon’s HIPPIE DEATH CULT.

HIPPIE DEATH CULT is infectious 70’s hard rock blues, a doom-infused stoner rock band that turns our heads so severely it nearly causes cervical fracture and hemophilia so you need some blood thinners to keep up with the tunes. References of this mind-blowing musical creations could be daring a mix between SOUNDGARDEN and BLACK SABBATH. 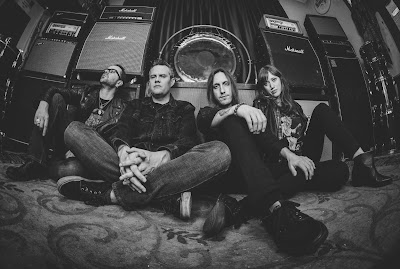 "Sanctimonious" starts off "111" with a crunching heaviness, trippy guitar loop, hazy drumming, and distorted bass along with a soulful vocals in a 70’s hard rock style that sounds just love fully in my ears. This follows up with some attidude in "Breeder’s Curse", a straight up rocker with load riffs and anger. "Unborn" is a Blusey Doom piece, heavy riffage, melancholic lyrics with heartbreaking vocals makes this one a top tune on the album. The beautiful instrumental tune "Mrtyu" takes the middle place on the album, makes a nice pause in the heavyness and allows the listner to change the position in your favorit chair before we step into face two with the tune "Pigs" where the surroundings fluttering to the heavy tones of the SABBATH-like riffs echoing in the room. "Treehugger" is another high level on the album where you will get heavy half paced riffage with a classic southern touch until it shows it's days and speeds up to a real rocker with both screams and a neety guitar solo. The album closes with the longest tune "Black Snake", a melodic rocker of psychedelic Doom/Stoner, passionate guitar orgies that ending on an exciting finish, so really, take a second and give it the due attention. 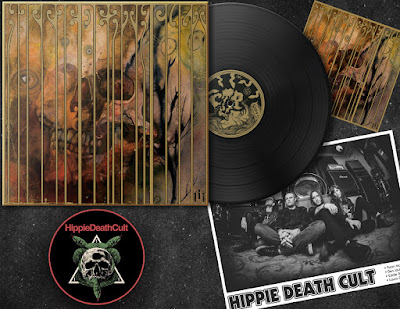