Death - Voice Of The Soul 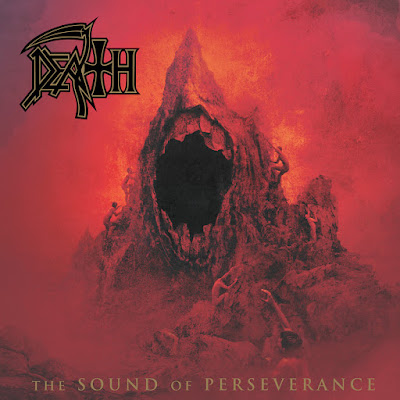 "Voice Of The Soul" is a tune by the American death metal band DEATH. It's taken from the bands seventh and final studio album "The Sound Of Perseverance", released on September 15, 1998, by Nuclear Blast. This is the only album to feature guitarist Shannon Hamm, drummer Richard Christy, and bassist Scott Clendenin.

"Voice Of The Soul" is an instrumental track that contrasts with almost every other work of the band in its inclusion of softer guitars and lack of percussion. 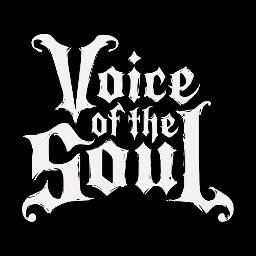 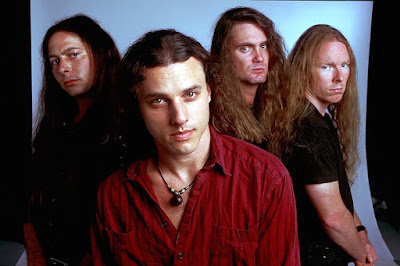 In an interview done in March 1999, Chuck Schuldiner stated that the acoustic guitar-driven "Voice of the Soul" was actually written during the "Symbolic" sessions. DEATH has produced only two instrumentals (the other being the more electric guitar driven "Cosmic Sea" from the album "Human"). The album also featured a cover of JUDAS PRIESTs "Painkiller", which shows Schuldiner attempting a different, high-pitched style of death growl more reminiscent of Rob Halford's original vocals and also singing for the first time with a clean voice through the end of the song. All the solos in the song are rewritten.

Some of the song names and music on "The Sound of Perseverance" was originally going to appear on the first "Control Denied" album, "The Fragile Art of Existence". Schuldiner himself denied this in an interview with Metal Maniacs in 1998 by saying that none of his compositions for "Control Denied" had been used to fill space for a DEATH album. Schuldiner implied that some "Control Denied" songs were used for "The Sound of Perseverance" in an interview with Scream Magazine in October 1999, when he stated that "The Fragile Art of Existence" contains a lot of music I didn't have in mind originally. Most of the material was completed in 1996-97. Also, Tim Aymar, in December 2010, confirmed that a few of the "Control Denied" songs had been, in his words, "'Deathized' and recorded on TSOP." When DEATH was signed on to Nuclear Blast, Schuldiner agreed to make one last DEATH album before moving forward with "Control Denied". 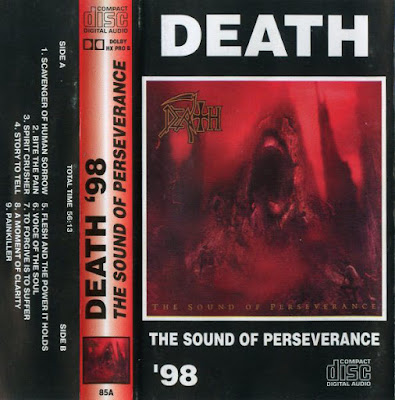 Listen to ”Death - Resentful" on Spotify!