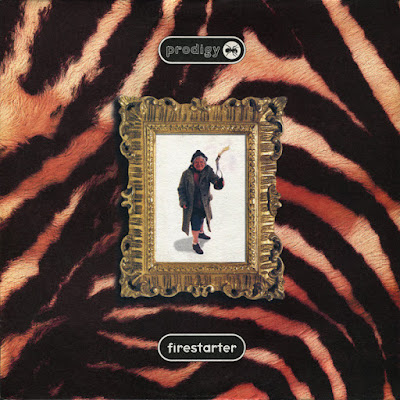 "Firestarter" is a song by the British band THE PRODIGY, released on 18 March 1996. It was the first single from their third album "The Fat of the Land" (The album title comes from the old English phrase 'living off the fat of the land', which means living well or being wealthy.), and their tenth single overall. It was also the group's first number-one single on the UK Singles Chart, staying on top for three weeks, and their first big international hit, also reaching number one in Czech Republic, Finland, Hungary and Norway.

It showcased Flint, with punk rock-style vocals, as the group's frontman. The title and lyrics were subject of controversy in the UK because of their violent nature. The music video further boosted these controversies. In 2004, the song was covered by Gene Simmons of KISS and in 2012 by De Staat. 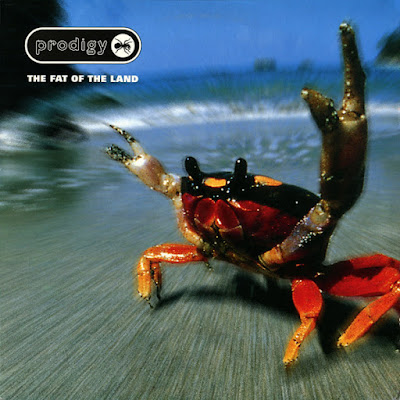 Along with the CHEMICAL BROTHERS and FATBOY SLIM, THE PRODIGY have been credited as pioneers of the big beat genre, which achieved mainstream popularity in the 1990s. THE PRODIGY, however, is not considered entirely representative of the genre as their production "often reflected the more intelligent edge of trip-hop, and rarely broke into the mindless arena of true big beat."THE PRODIGY are also considered alternative dance, techno, electronica, breakbeat hardcore, rave and electronic rock. 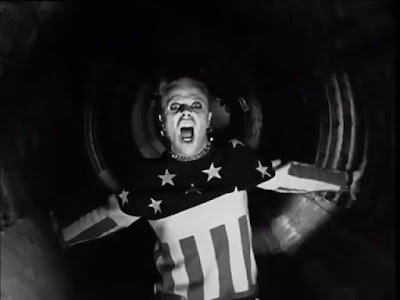 On 4 March 2019 frontman Keith Flint was found dead at his home in Essex, just weeks after playing six live dates in Australia and New Zealand. R.I.P. Keith Flint, instantly recognizable by his fluorescent spiked hair and known for high-octane performances, I have some great memories with THE PRODIGY, a band that was huge during my childhood, started my career as a DJ at a very young age and has been playing them many times. Got problems with Tinnitus a few years before I turned 30 so I had to quit the job and do something else. Tinnitus got sorted and my love for music is still intact.

On the bands webpage the following lines can be read.

It is with deepest shock and sadness that we can confirm the death of our brother Keith Flint who sadly took his own life over the weekend.
We thank you for respecting the privacy of all concerned at this time.

Enjoy today's tune "Firestarter", this is for you Keith.

Here is the official video of "Firestarter"

Here is a live clip from Phoenix Festival 1996

Listen to ”The Prodigy - Firestarter" on Spotify!

Email ThisBlogThis!Share to TwitterShare to FacebookShare to Pinterest
Etiketter: British, Electronic Punk, Firestarter, Keith Flint, R.I.P., The Fat of the Land, The Prodigy