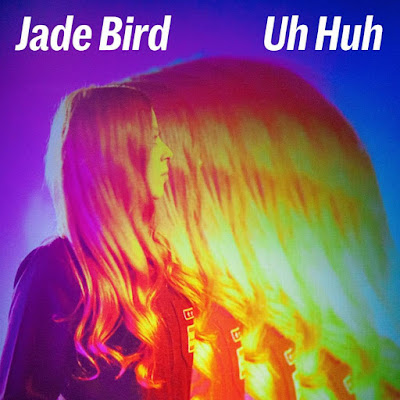 Today, International Women's Day is a public holiday in some countries and largely ignored elsewhere. In some places, it is a day of protest; in others, it is a day that celebrates womanhood.

International Women's Day (IWD), a day that is celebrated on March 8 every year. It is a focal point in the movement for women's rights.

After the Socialist Party of America organized a Women's Day on February 28, 1909, in New York, the 1910 International Socialist Woman's Conference suggested a Women's Day be held annually. After women gained suffrage in Soviet Russia in 1917, March 8 became a national holiday there. The day was then predominantly celebrated by the socialist movement and communist countries until it was adopted in 1975 by the United Nations. 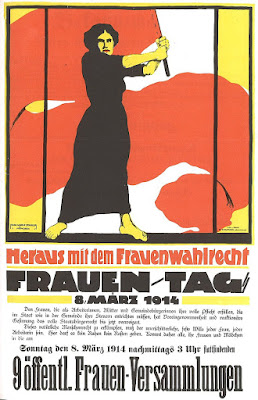 Jade Elizabeth Bird (Jade Bird) (born 1 October 1997 in Hexham, England) is a British singer, songwriter and musician. Her debut EP Something American was released in July 2017.

Bird and her family lived in London when she was two years old and on a German military base when she was five. Her parents separated when she was seven or eight years and she moved to Bridgend, South Wales to live with her grandmother and mother, where she attended Bryntirion Comprehensive School. She began learning piano at age eight and starting playing guitar and writing songs when she was 12. At age 16, she moved back to London with her mother and stepfather to attend the BRIT School in Croydon which she graduated from in 2016. While at the BRIT School, she performed gigs several times a week. During her Piano Session with Huw Stephens on BBC Radio 1 in October 2017, she noted that she had traveled around as a child due to being in an Army family. She lived in the United States, South Wales, Chesterfield and Mönchengladbach, Germany which had a big influence on her music. 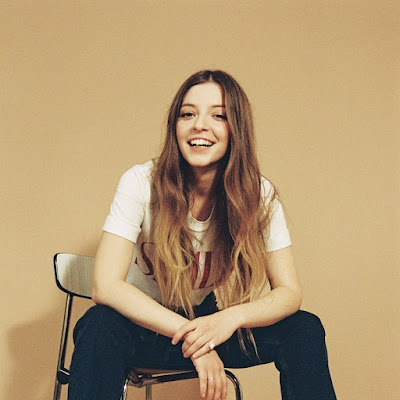 In 2017, she began touring in the United States with Brent Cobb. She played a showcase event at South by South West in Austin, Texas in March 2017 and later in the year she opened for First Aid Kit, Son Little and London Grammar. Bird's band consists of Will Rees (Mystery Jets) on guitar, Matt Johnson on drums and bassist Linus Fenton. In 2017, Jade Bird was nominated for the ANCHOR 2017. The award is linked to the Reeperbahn Festival in Hamburg, Germany. She was a finalist for the BBC Sound Of award in 2018. Her debut EP, "Something American", was recorded in the Catskill Mountains in Palenville and Woodstock in upstate New York.

This is a girl with a powerful voice, with very intelligent lyrics that hits right on the spot, this is a girl that I belive can go very long and be able to do some changes.