Harakiri For The Sky - Arson 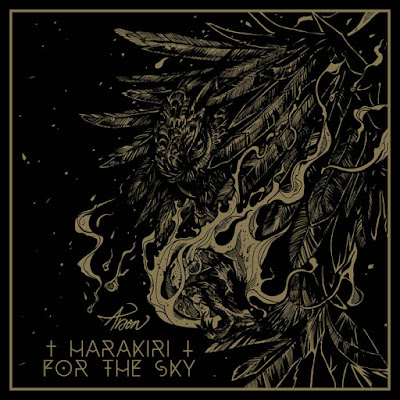 "Arson" is the fourth full-length record by the Austrian metal band HARAKIRI FOR THE SKY. The band was formed in Salzburg and Vienna in 2011 by vocalist JJ (Michael V. Wahntraum) and multi-instrumentalist Matthias Sollak, formerly of black metal band BIFRÖST. They have released four studio albums – "Harakiri for the Sky" (2012), "Aokigahara" (2014), "III: Trauma" (2016) and "Arson" (2018) through Art of Propaganda. 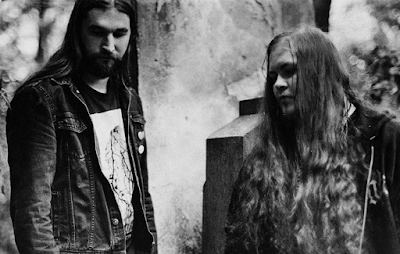 "Arson" follows the line of heartbreaking emotion, melancholy sadness, and depressing pain. But this is somehow not a "cut your arms" kinda music, even if the lyrics are very depressing, big losses in life, suicide, and death, the music is something else, yes it's dark, melodic and black, but they manage to keep me engaged with an amazing flow in their music, which is a mix of blackened post metal brilliance. The album is 71 mins long, spread over 8 tunes, almost overkill, but it is a well-crafted piece that needs some attention.

The album opens up with "Fire, Walk With Me", a melodic masterpiece, continues with the dreamy and creepy "The Graves We’ve Dug". "You Are The Scars" is a scary and triumphant piece. The melancholia and powerful beauty in "Heroin Waltz" where the classical guitar is played by Bernth Brodträger. "Tomb Omnia" with its blackened guitars, growling vocals and hard-hitting drumming makes you feel good. "Stillborn" is a slower piece with a great atmosphere, post-metal fusion. "Voidgazer" have a little blackened folkish touch. The album closes up in a magnificent way with a cover of GRAVEYARD LOVERS "Manifesto", with guest vocals by Silvi Bogojevic that really gives a new life to the tune.

"Arson" was released February 16, 2018, and the amazing cover artwork is made by Striga.

Sum: "Arson" is a powerful piece of music that should not be missed! 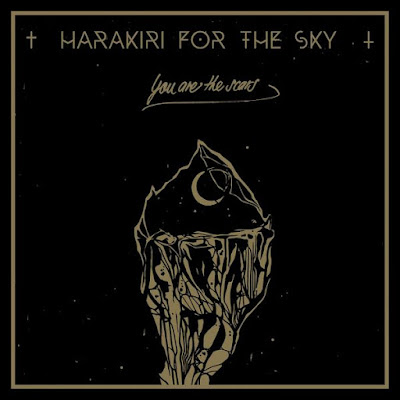 Today's tune "You Are The Scars" taken from "Record Of The Week", "Arson", enjoy!

Listen to ”Harakiri For The Sky - You Are The Scars" on Spotify!