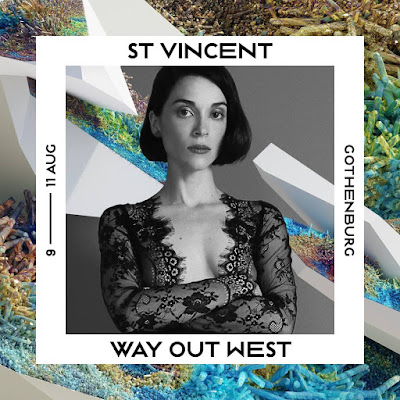 It’s hard not to be impressed by Annie Clark – or St. Vincent as she calls herself. Last year she released her fifth album, MASSEDUCTION, on which she once again exceeds all expectations. With a unique sound, an amazing voice and a quaint expression one can agree that St. Vincent is one of the most interesting artists of our time. Apart from all this, she’s also a guitar virtuoso who has been called “the first truly 21st century guitar hero” by Guitar World Magazine, an excellent songwriter and a true innovator of the pop music of today. 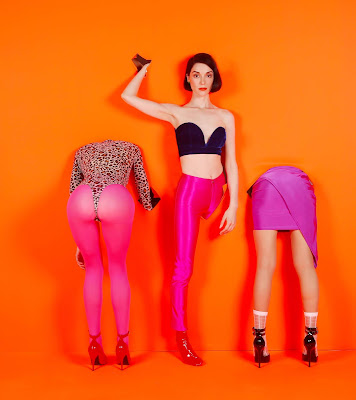 After breaking through with magnificent Marry Me in 2007 – and being compared to the likes of David Bowie and Kate Bush – every release by St. Vincent has meant a fascinating experience. Equally fascinating in a live environment, St. Vincent can easily be described as one of the most exciting live performers of today, always breaking boundaries and introducing new concepts. She has also recorded a collaborative album and embarked on a tour with one of her biggest fans – David Byrne of Talking Heads

St Vincent did perform in Slottsskogen on Thursday August 9. 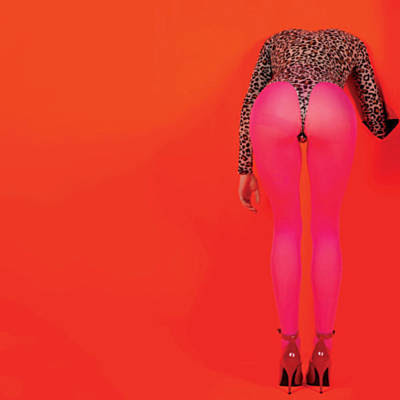 Today's tune "New York", is taken from the fifth studio album "Masseduction" (stylized in all caps). It was released on October 13, 2017, through Loma Vista Recordings.[4] The album peaked at number 10 on the Billboard 200, becoming her first top ten album in the United States. The album also received universal acclaim and was the fourth-most mentioned in critic's year-end lists for 2017