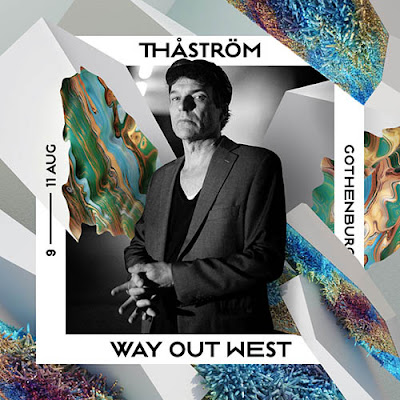 Thåström is considered by many as Sweden’s only true rockstar. Regardless if one agrees or not, Thåström serves as a school book example on how to remain relevant as an artist over an extended period of time. Always curious, never cynical and with an artistic integrity set in stone he managed what very few of his colleagues could: he stayed relevant during four decades. His concerts are no exceptions. Often described as a haunting experience, with Thåströms standing in front of a powerful backlight, singing his very own kind of industrial blues like no one else.

Thåström is a legendary Swedish artist and performer, his roots stretch back to the punk rock movement in the late 70s. Since the late 80s he has released several acclaimed solo records and 2017 he released “Centralmassivet” which was awarded with a Grammy.

Thåström will perform in Slottsskogen on Saturday August 11. 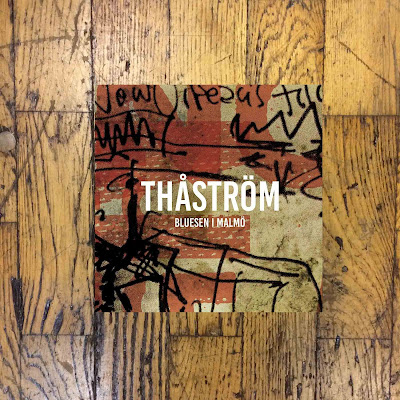