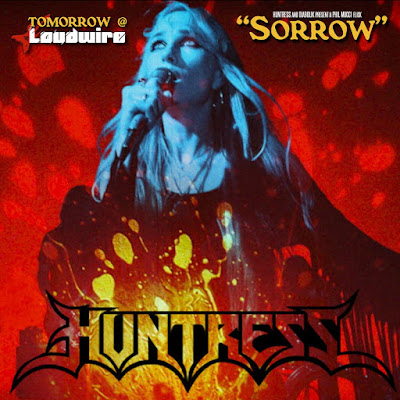 When HUNTRESS shot from zero to hero with their debut EP "Off With Her Head" in 2010, they made quite a few heads turn: an Amazonian, breathtaking singer in the form of Jill Janus and her 4-octave vocal range, a rich occult background and razor-sharp heavy metal. "Static" – the third album by HUNTRESS – easily poses the most exciting and perfectly arranged release by Huntress to date: a feast of both flesh and spirituality! Timeless metal elegance, aggressive outbursts and sweeping melodies bring Static to life!

HUNTRESS singer Jill Janus has died by suicide. She was only 43 years old. 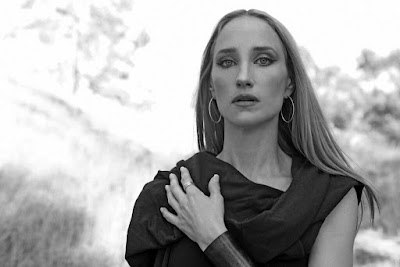 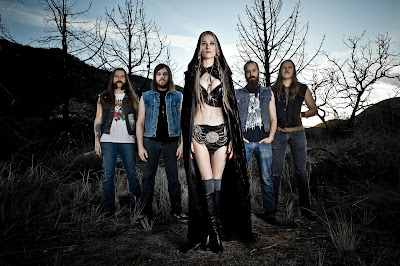 Jill's family and bandmates have released the following statement to BLABBERMOUTH.NET: "It is with a heavy heart that we announce that Jill Janus — frontwoman for the California heavy metal band HUNTRESS — passed away on Tuesday, August 14. A longtime sufferer of mental illness, she took her own life outside of Portland, Oregon. Janus spoke publicly about these challenges in hopes of guiding others to address and overcome their mental illness.

"Janus was a truly special creative involved with numerous musical projects including her role as vocalist for female metal/hard rock cover bands THE STARBREAKERS and CHELSEA GIRLS. In addition, Janus was co-composer and creator of an upcoming rock opera with TRANS-SIBERIAN ORCHESTRA's Angus Clark and had a decade-long career as NYC DJ Penelope Tuesdae. Her musical career began in childhood. 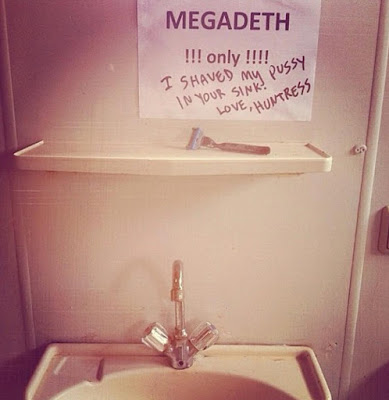 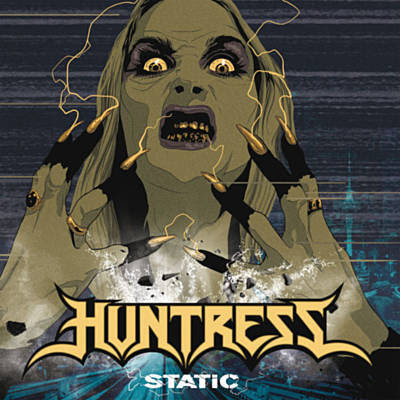 "Beyond her accomplishments in the music world and her advocacy for mental health issues, she was a beautiful person passionate about her family, animal rescue and the world of natural medicine. She will be missed more than she could have ever known.

Listen to ”Huntress - Sorrow" on Spotify!