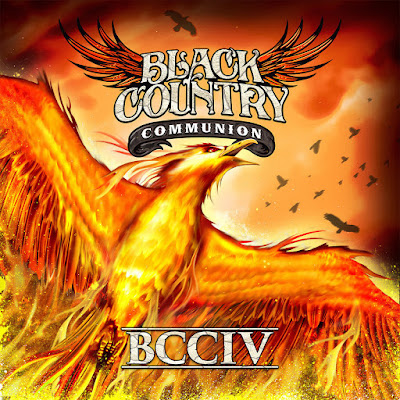 BLACK COUNTRY COMMUNION's have released a studio video for "Love Remains", a great tune a little outside the normal songs that they usually have. The tune is taken from the band's fourth album, "BCCIV", which was released last September via Mascot Records. 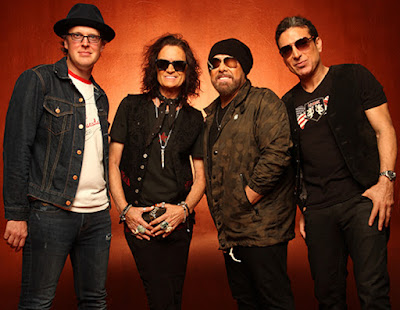 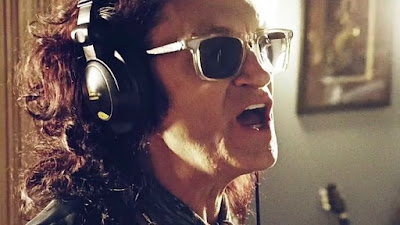 Glenn Hughes tells that "Love Remains" is a very personal song for him.

"I wrote this song for my Dad on the flight back to the UK for his Memorial Service. When I went to record it, my Mom had also just passed away. So I sang it for the both of them. I was installed with a greater sense of gratitude. I used a mid-falsetto vocal on the chorus to add sensitivity to the melody that I had written. The content is quite simple. When the last breath is taken only love remains."