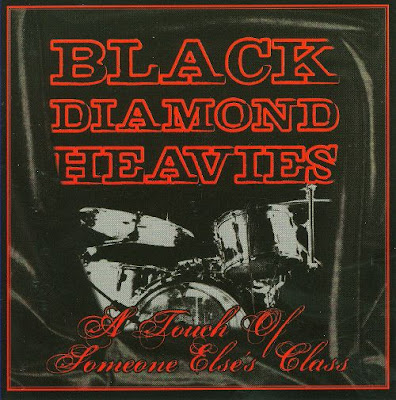 Thursday, time for a cover!

"Sinner Man" or "Sinnerman" is an African American traditional spiritual song that has been recorded by a number of performers and has been incorporated in many other of the media and arts. The lyrics describe a sinner attempting to hide from divine justice on Judgement Day. It was recorded in the 1950s by Les Baxter, the Swan Silvertones, the Weavers and others before Nina Simone recorded an extended version in 1965.

"Sinnerman" (spelled as one word) is one of Nina Simone's most famous songs and she recorded her definitive 10-minute-plus version on her 1965 album Pastel Blues. Simone learned the lyrics of this English song in her childhood when it was used at revival meetings by her mother, a Methodist minister, to help people confess their sins. In the early days of her career during the early sixties, when she was heavily involved in the Greenwich Village scene, Simone often used the long piece to end her live performances. An earlier version of the song exists recorded live at The Village Gate but was not used on the 1962 Colpix album Nina at the Village Gate.

Simone's version of Sinnerman has been sampled by Kanye West for the Talib Kweli song "Get By", by Timbaland for the song "Oh Timbaland", and by FELIX DA HOUSECAT for Verve Record's "Verve Remixed" series. It has also been covered by 16 HORSEPOWER on their album Folklore, and by ZEGOTA on their self-titled single. French rapper Abd al-Malik sampled Simone's version for the title track of his 2006 album "Gibraltar". He also sampled Simone's version of "See Line Woman" for the track "Le grand frère" from the same album. 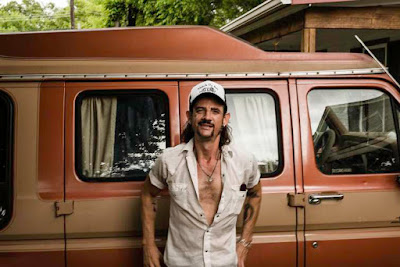 American blues duo BLACK DIAMOND HEAVIES recorded a version for their 2008 album, "A Touch of Someone Else's Class".

From "A Touch of Someone Else's Class". Off of Alive Natural Sound Records, this quote, "there's an emotional weight and an almost telepathic synergy between Leg and Campbell", sums up exactly what I was thinking watching this vid - from the curve of their backs to the shake of their heads - telepathic synergy all the way... 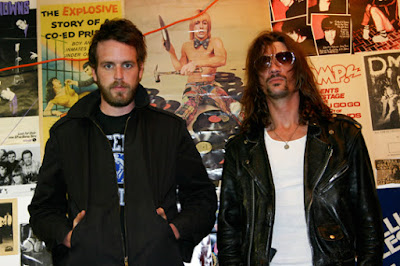 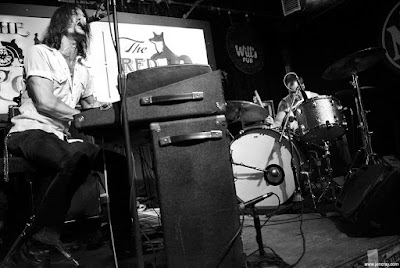