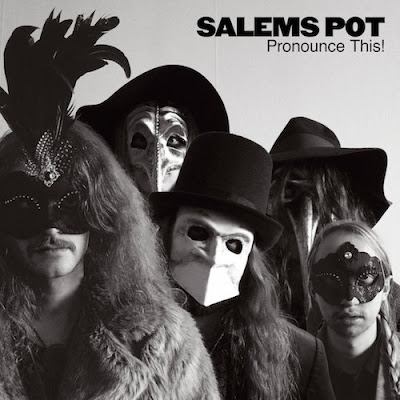 Monday, new week, time to scare up the "Monday Thrill", let me present the "Record Of The Week"

The horror-obsessed Swedish doom rockers SALEM'S POT have returned with a brand new album release "Pronounce This!", an album that receive the great trophy "Record Of The Week". SALEM'S POT walks the same path as GHOST, keep the mysterious and never identifies its band members individually, completely anonymous. 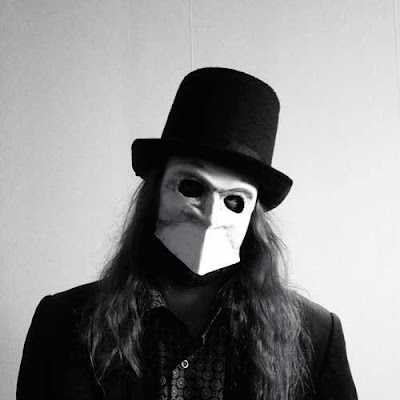 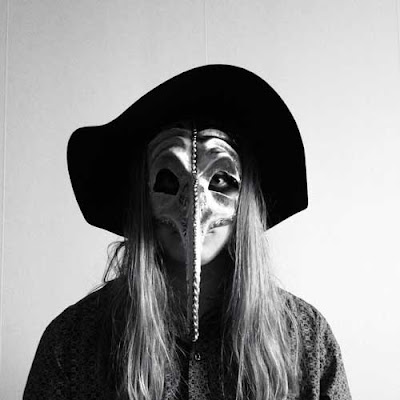 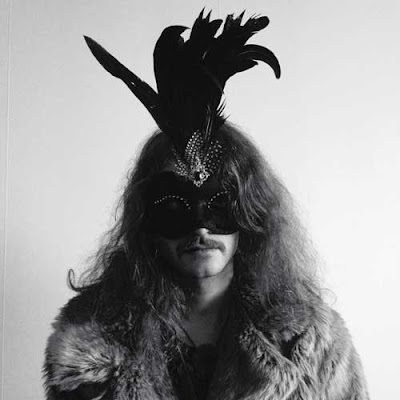 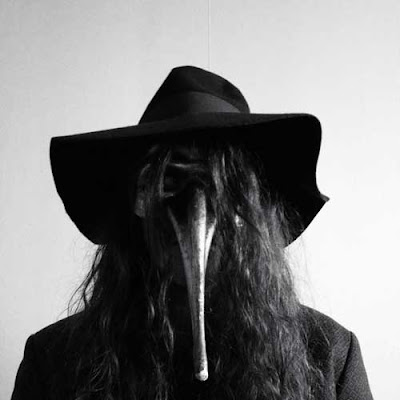 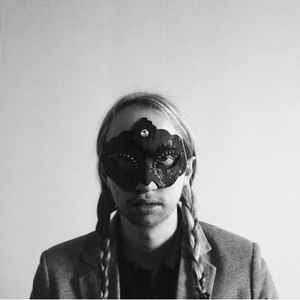 "Pronounce This!" is the second release by the mysterious quintet, an album that spawns between the classic 20's movie "Nosferatu" and the twisted "Kiss of the Damned". The music is very hallucinogenic and should be played a dark evening with a few candles and the full moon lightning up the room. You will instantly feel the horror around the corner, the sense of true evil lurking outside the window when the dark hazy tones flows out from the speakers like heavy thick smoke. It's very melodic, doomy and oozy. The Vocals partly reminds of Magnus Pelander (WITCHCRAFT) way of singing, sometimes like Pelle Almqvist (THE HIVES), well more like a mix between them and the music is something like IN SOLITUDE and HAWKWIND with spice of horror. It's a bit weird and wild, amazing in my ears, you can feel that it's bleed classic horror movies in the songwriting. It's boogie blues with free-form psychedelia that touches the classic NWOBHM, catchy melodies that hooks you. Key tracks are the almost 13 minutes long killer tune "Coal Mind", the album opener "Tranny Takes A Trip" a fuzzy and trippy piece and totally odd country track "So Gone, So Dead" and album closer "Desire". "Pronounce This!" is SALEM'S POT breakthrough, nuff said.

Pronounce This! is available on LP, CD and download, released on July 22nd via RidingEasy Records.

Sum: Over 50 minutes of heavy spooky rock n roll to steal your soul.

Listen to ”Salem's Pot - Tranny Takes A Trip" on Spotify!