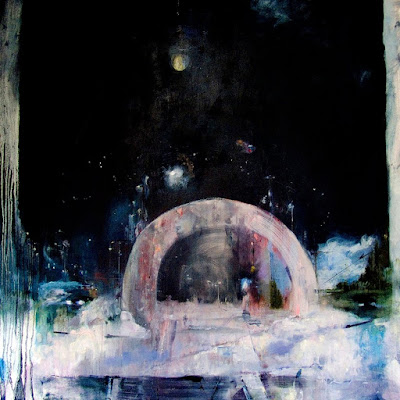 From the urban dwellings in central London comes a trio of cosmopolitan citizens harboring some of the finest pop sensabilities heard this side of the millennium.

DAUGHTER is an indie folk band from England. Fronted by North London native Elena Tonra (born 15 January 1990), they were formed in 2010 after the addition of Swiss-born guitarist Igor Haefeli and drummer Remi Aguilella from France.

With a debut album as beautiful as "If You Leave", which they dropped in 2013, they were destined to be embraced by more than just their closest friends. And yes they were! After touring supporting Ben Howard around Europe and the USA they’ve become one of our dearest darlings whose every step we watch intensely. With their follow-up "Not To Disappear" now in the hands of eager fans we’re more than thrilled to have them on-board the Way Out West line-up, and they did a very nice performance, even if the play time was a bit early. 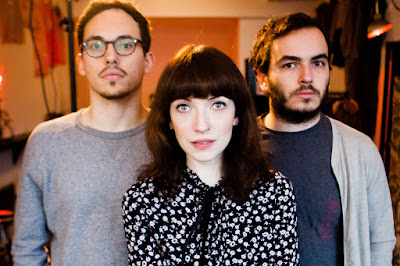 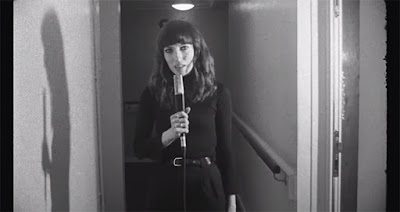 Today's tune "No Care" is taken from the bands latest release "Not To Disappear", enjoy!

Listen to ”Daughter - No Care" on Spotify!

Email ThisBlogThis!Share to TwitterShare to FacebookShare to Pinterest
Etiketter: Daughter, English, Folk, Indie, No Care, Not to Disappear, Pop, Way Out West