In Flames - The End 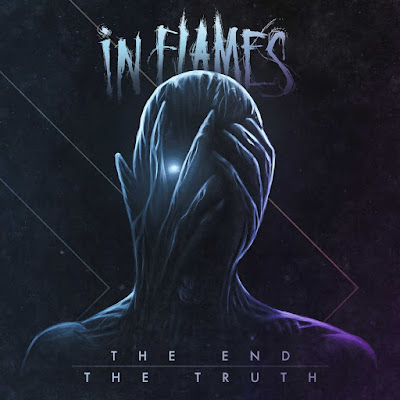 "The End" is near. In fact, so are IN FLAMES, The Swedish metalheads that are back with a brand new track and their twelfth studio album called "Battles", is set for release on 11 November, 2016 through Nuclear Blast, check out the new tune below. However, the band have still not announced the drummer who will feature in the next album. The songs were recorded in Los Angeles with Grammy-nominated producer Howard Benson. 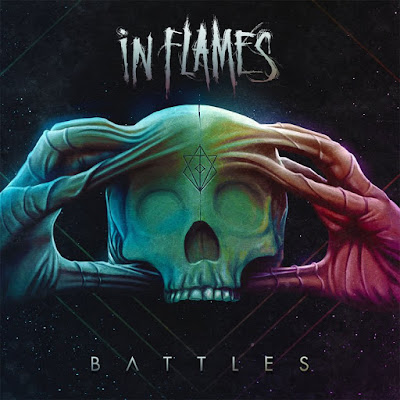 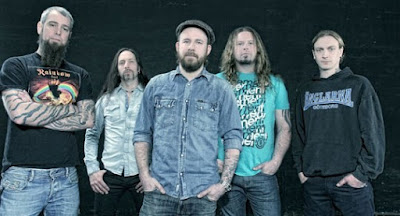 Todays tune "The End", the first single taken from the upcoming album "Battles". The Ironic title of the first single as the guitarist Björn Gelotte describes as "a pretty straight forward IN FLAMES tune. With that said, it is made with positive vibes. It is not cut-up-in-arms song. "The End" makes you realize and appreciate the moments!

Listen to ”In Flames - The End" on Spotify!