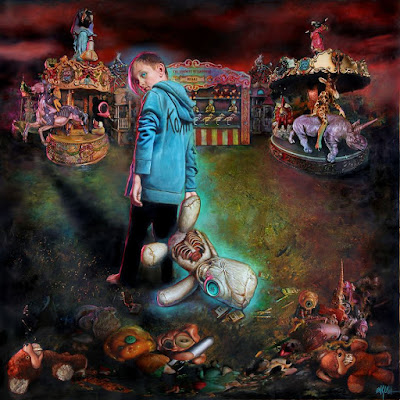 The Serenity of Suffering is the upcoming twelfth studio album by nu metal band KORN, which is expected to be released on October 21, 2016. According to guitarist Brian Welch, it will be "heavier than anyone's heard us in a long time" and that it will contain their most intense music in a long time vocally as well.

The artwork contains elements of Korn's fourth album, Issues, and was created by Ron English 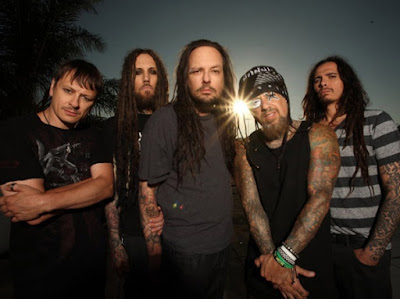 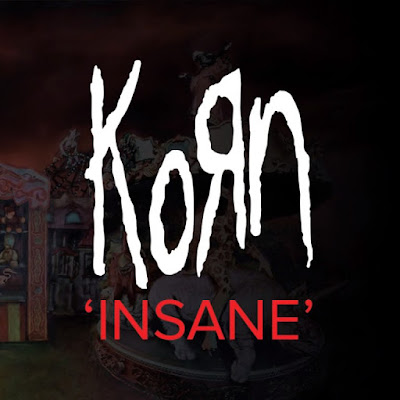 Today's tune is the official video for "Insane" off of their upcoming album "The Serenity Of Suffering".

Listen to ”Korn - Insane" on Spotify!