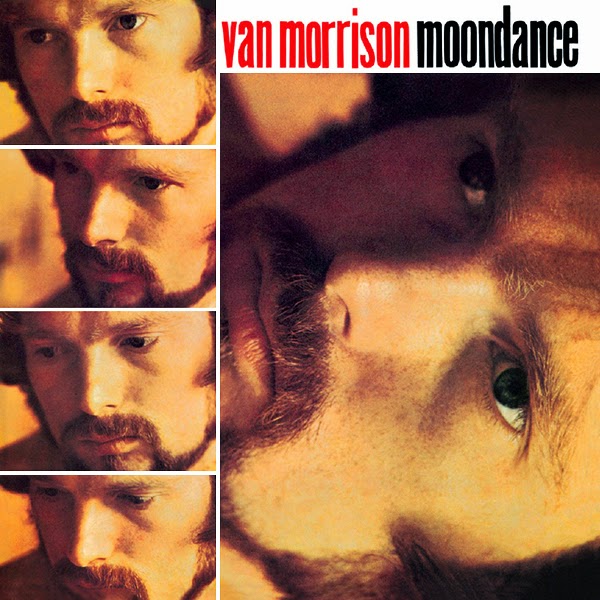 As there is a lot going on right now in life have almost all purchased albums ended up in a pile that's gets bigger and bigger everyday since I do not have time to listen to them right now. However, the final tour week is up for the Swedish Eurovision Song Contest (Melodifestivalen) so soon will the records spin again, something I have been looking forward for a long time.

So today we pick up a classic album, a bit odd thing that usually are displayed here, this is a record that I do like a lot, moreover it is now re-released with tons of bonus material. 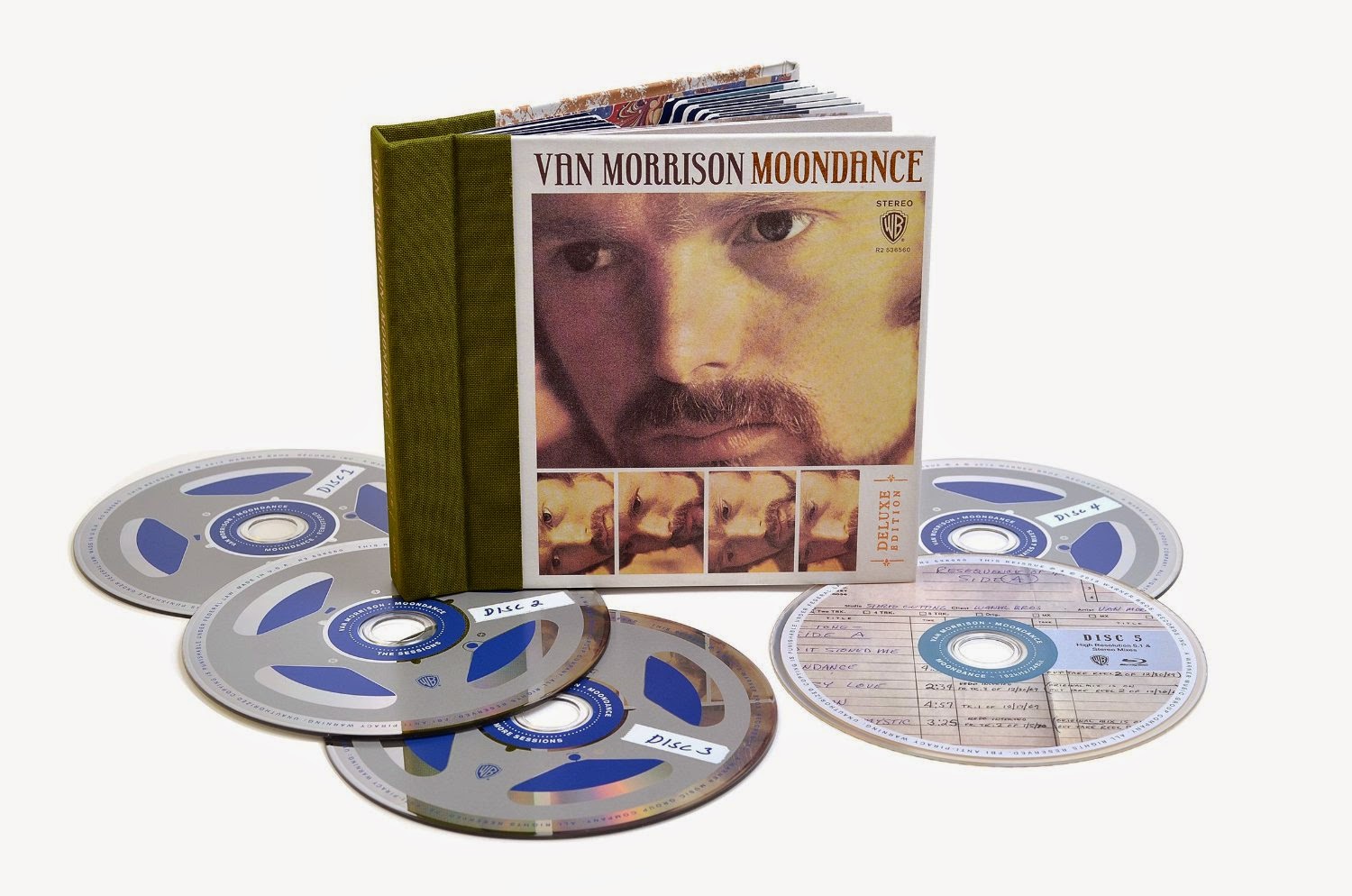 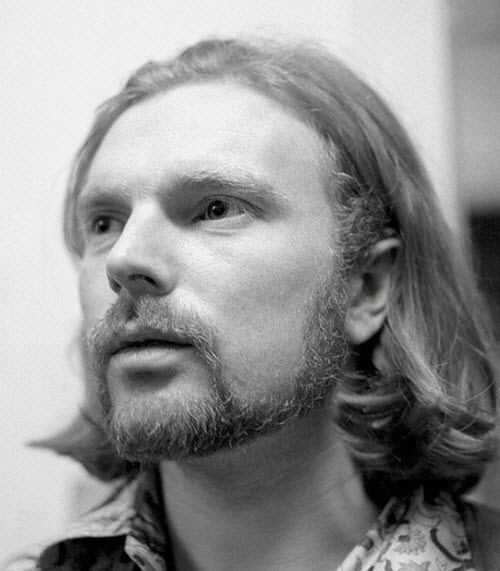 "Moondance" is this weeks "Record Of the Week". It's the third studio album by Northern Irish singer-songwriter Van Morrison. It was released on 28 February 1970 by Warner Bros.

Moondance was critically acclaimed when first released and established Morrison as a major artist. The songs on the album quickly became staples of FM radio. It has proven to be Morrison's most famous album, often appearing on many lists of best albums of all time. Among other awards, it was inducted into the Grammy Hall of Fame in 1999. In 2003, it was ranked #65 on Rolling Stone magazine's list of "The 500 Greatest Albums of All Time".

The combination of music and lyrics of the songs on the Moondance album comprised the first Van Morrison album that was highly accessible with various genres that blend jazz, soul, country, and blues.

The opening song, "And It Stoned Me", is a real beauty piece of music, here we hear a young man with a confident soul. According to the singer, depicts a true tale of a day in his childhood. The lyrics show that the setting of the song is rural, including references to a county fair and mountain stream.

The title song is mostly acoustic but also includes electric bass and piano, guitar, saxophone, and a flute over-dub played softly behind Morrison's voice, which imitates a saxophone towards the song's end. A nice jazz swing from a rock musician.

Todays tune "Crazy Love" has Morrison's voice so close to the microphone that a click of Morrison's tongue hitting the roof of his mouth is picked up. He sings in falsetto, producing a sense of intense intimacy, with the backing of a female chorus. This is a tune that you should play for your wife/girlfriend.

The song "These Dreams of You" manages to be simultaneously accusatory and reassuring. The lyrics cover such dream sequences as Ray Charles being shot down, paying dues in Canada, and "his angel from above" cheating while playing cards in the dark, slapping him in the face, ignoring his cries, and walking out on him.

"Brand New Day", Morrison says he was inspired to write it after hearing The Band on FM radio playing either "The Weight" or "I Shall Be Released": "I looked up at the sky and the sun started to shine and all of a sudden the song just came through my head. I started to write it down, right from 'When all the dark clouds roll away'". Ritchie Yorke quoted Morrison as saying in 1973 that "Brand New Day" was the song that worked best to his ear and the one with which he felt most in touch.

Several of the songs on the album have been popular cover songs since its release in 1970, most prominently the title song, "Moondance" but "Crazy Love", "Into the Mystic" and "And It Stoned Me" have also been frequently recorded and performed live by popular artists. Cover artists of Moondance songs include: The Allman Brothers Band, Michael Bolton, Michael Bublé, Vicki Carr, Paul Carrack, Joe Cocker, Rita Coolidge, The Dead, Glen Hansard, Colin James, Brian McKnight, Helen Reddy, Rod Stewart, and The Wallflowers. Duets were performed by Morrison with Ray Charles and Bob Dylan. 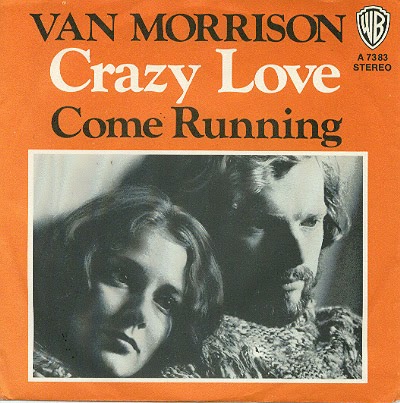 Todays tune "Crazy Love" is a romantic ballad written by Irish singer-songwriter Van Morrison and included on his 1970 album, Moondance. The song was released as a single in May 1970 with "Come Running" as the A-side, and again in the Netherlands with "Come Running" as the B-side. The cover of the single shows Morrison with his then-wife, Janet "Planet" Rigsbee. The photograph was taken by Elliot Landy, the official photographer of the 1969 Woodstock festival.

Ray Charles introduced Van Morrison by starting the first verse before Van's appearance when he was inducted into the Songwriter's Hall of Fame in 2003. Morrison and Charles then finished with a duet of "Crazy Love". Ray Charles remarked about this performance: "It meant a lot to sing 'Crazy Love' on stage that evening." Genius Loves Company, Ray Charles' 2004 album, includes this duet featuring the two singers. Van Morrison and Bob Dylan sang a duet of "Crazy Love" on the BBC film, One Irish Rover in 1991.